Lilian “Lil” Cox and Doris Hobday revealed the secret to living up to the age of 95 in an interview with ITV’s “This Morning” talk show last Monday, Sept. 9 via Metro on the same day. 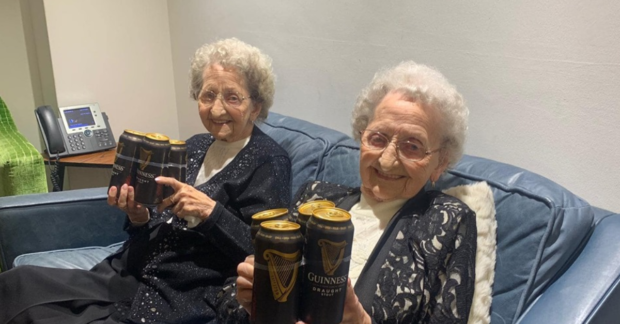 When asked why having no sex was partly responsible for their long lives, Doris jested, “Well, I don’t have a husband!”

The two women were born in Kings Norton, Birmingham in the U.K. back in 1924, as per their joint Facebook page. They moved to Tipton at “a very young age” and have lived there since.

Even though they are often seen together online, the sisters do not live under the same roof. They live next door to each other and lead dynamic lives despite their age as they enjoy bingo, shopping, cinema, theater and dining out.

Cox is also mother to five children, who ended up giving her a total of 13 grandchildren and 19 great-grandchildren. Meanwhile, as per their Facebook page, Hobday never had a child and was happily married for 65 years.

The twins launched their Facebook page last July, days after their 95th birthday. They have since gained over 7,000 followers, as of this writing. NVG