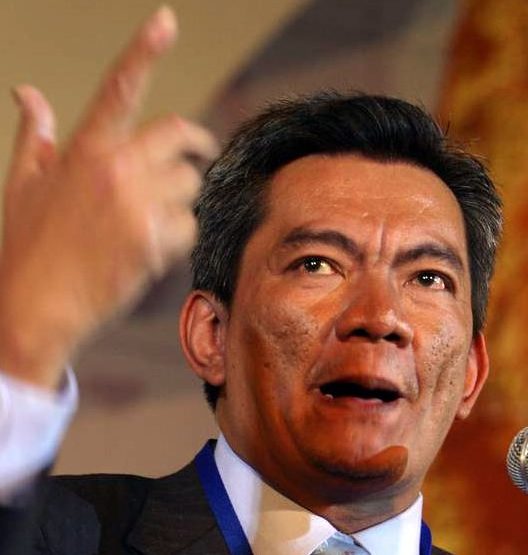 MANILA, Philippines — Criminal cases should be filed against rice traders who are taking advantage of the rice tariffication law and manipulating the farmgate prices of rice for their own benefit, a lawmaker urged Wednesday.

“There are enough laws to penalize them. This constitutes very well [to] economic sabotage especially of that new law. Sinisimulan pa nga lang ‘yung batas, nabastos na kaagad,” he added.

The lawmaker was pertaining to the rice tariffication law, which will effectively open the country’s doors to unimpeded importation of rice and provide an annual subsidy of P10 billion for the development of the rice industry. The law was intended to stabilize the rice supply in the country by liberalizing the rice industry.

However, the law, instead, strengthened the bargaining position of rice traders, enabling them to take hostage ordinary farmers.

Farmgate prices reportedly dropped to as low as P7 per kilo in Nueva Ecija due to increased local harvest and huge volume of imports following the implementation of the rice tarrification law.

In an aide memoire (diplomatic message) addressed to President Rodrigo Duterte, House Speaker Alan Peter Cayetano and House Majority Leader Martin Romualdez, Salceda suggested that the Department of Justice (DOJ) and the Department of Trade and Industry (DTI) should investigate and “study [the] filing cases of economic sabotage, profiteering, and price manipulation against abusive traders.”

He said the DTI could invoke Executive Order No. 913 which grants it “adjudicatory powers to protect consumers from profiteering and price manipulation.”

“The mere intensification of efforts to investigate profiteering should itself be a deterrent to abusive farmgate pricing,” Salceda’s letter read. /jpv