Dela Rosa: 2 inmates in and out of Bilibid hospital for years 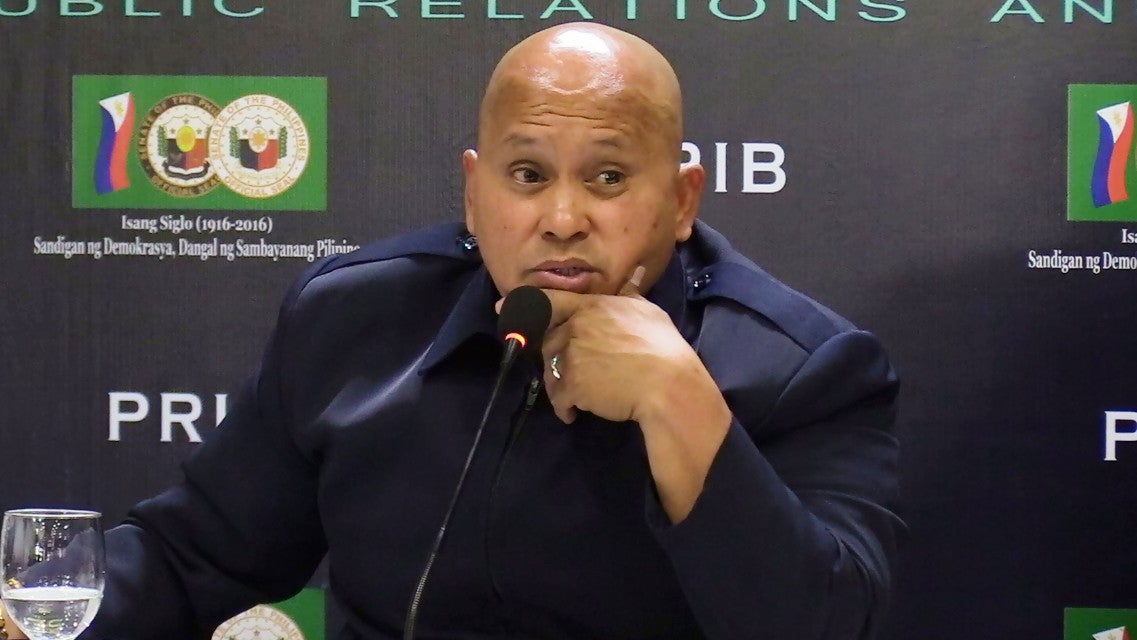 MANILA, Philippines — Senator Ronald “Bato” dela Rosa smelled “something fishy” when he discovered that two inmates had been staying for months or even years in the hospital of the New Bilibid Prison.

Dela Rosa, who served as head of the Bureau of Corrections from May to October 2018, identified the inmates as Amin Boratong and Raymond Dominguez.

Boratong was the leader of the notorious “shabu tiangge” in Pasig City, while Dominguez was convicted for the killing of car dealer Venson Evangelista in 2011.

Evangelista is the son of Arsenio “Boy” Evangelista, now president of the Volunteers Against Crime and Corruption.

Dela Rosa mentioned Boratong and Dominguez when asked about the so-called “hospital pass for sale” at the Bilibid.

So when he was at the Bilibid, Dela Rosa said he immediately asked those drug lords in the hospital to return to Building 14.

He recalled telling hospital doctors to just go to Building 14 if they want to take care of their sick patients.

It was Boratong whom the senator suspects to have been in and out of the hospital for months or even years.

The senator said he had it investigated, but there was no evidence to support his suspicions.

Read Next
Last palindrome week of the century runs from Sept. 10 until 19
EDITORS' PICK
LGUs must issue fare matrix to allow tricycles to operate — DILG
Cherry Mobile teams up with Cloud Panda PH, launches online store
COOCAA TV Bounce Back Sale offers up to 50% off
Employers may monitor staff in work-from-home setup — NPC
Smart launches new LTE-Advanced Pocket WiFi Plans starting at P699 per month
Philippines’ COVID-19 cases surge to 20,626, deaths near 1,000-mark
MOST READ
Lacson to Duque: ‘Just go’
‘Ang Probinsyano,’ other ABS-CBN programs to return as new channel set to emerge
Duterte lambasts Trillanes anew: ‘You did nothing but glorify yourself’
Philippines’ COVID-19 cases surge to 20,626, deaths near 1,000-mark
Don't miss out on the latest news and information.