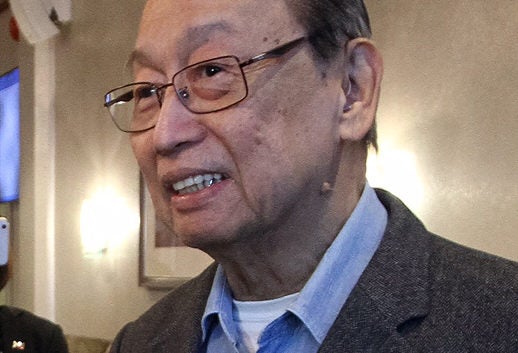 A Manila court has ordered the arrest of Sison over the so-called Inocapan massacre in the 1980s.

“The Philippine National Police through the Philippine Center of Transnational Crime [PCTC] is making representations with the [Interpol], for the issuance of red notice for the arrest of Jose Sison to face trial in the Philippines for the crime of murder,” PNP chief Gen. Oscar Albayalde said in a press conference on Tuesday.

Albayalde said the “red notice” is considered a valid request for provisional arrest by Interpol.

The legal basis for the red notice is the arrest warrant issued by Manila Regional Trial Court Branch 32 against Sison and 37 alleged officers and members of the communist movement in connection with the 2006 discovery of a mass grave in Inocapan, Leyte.

The CPP founder and his wife, Juliet De Lima Sison, have been in self-exile in The Netherlands for around three decades now. Juliet was also named in the arrest warrant. /kga