Soldier wounded in clash with NPA in Palawan 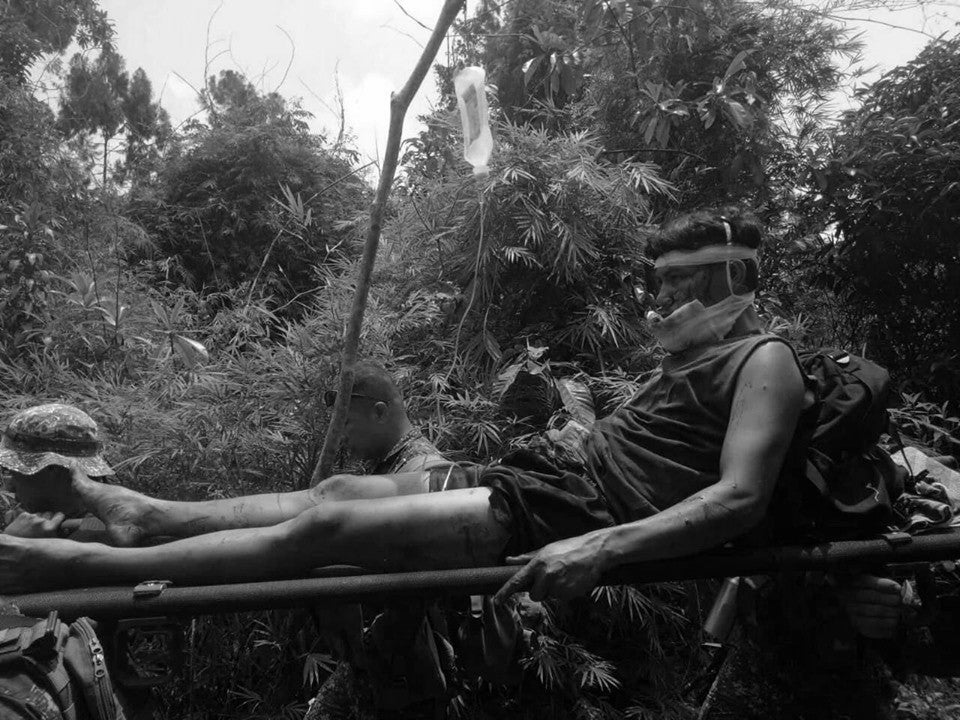 MANILA, Philippines — A soldier was wounded on Sunday after members of the New People’s Army (NPA) carried out an attack on government troops providing security in response to reports of illegal logging in Palawan.

Members of the 24th Marine Company of the Marine Battalion Landing Team-4 were conducting security operations when it figured with about 5 members of the NPA at Brgy. Calasaguen, Brooke’s Point past 10 a.m., the Western Command said in a statement.

The encounter between government troops and communist rebels lasted for about 10 minutes. The wounded soldier is now in stable condition.

The Marine unit was tapped by the Department of Environment and Natural Resources in Palawan to assist them in addressing the rampant illegal logging operations there.

But Wescom said it was unfortunate that the NPA have chosen to disrupt the enforcement of environmental laws by government authorities.

More troops have been deployed to pursue the communist rebels, who had withdrawn toward different directions after the encounter. /je