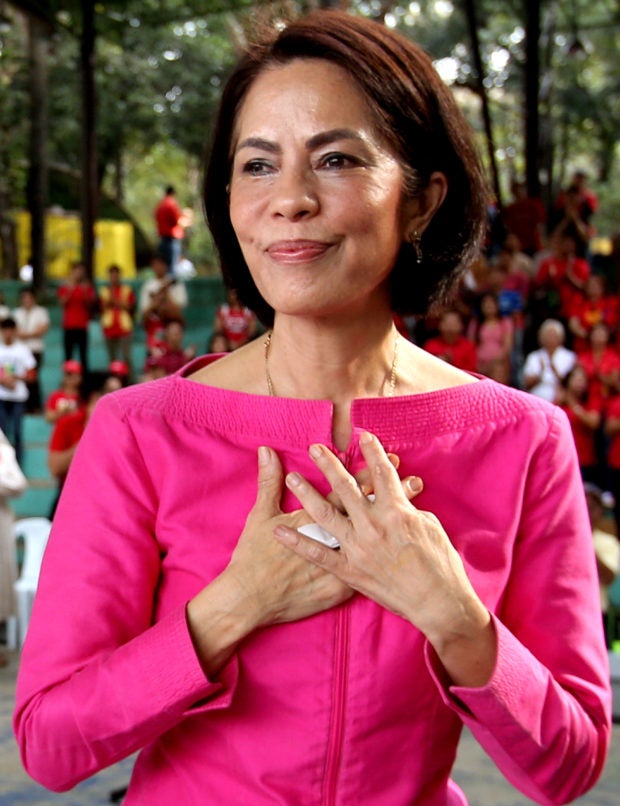 “She brought to bear veritable ecological programs that sought to protect and uphold the interests of the environment,” Castelo said in a statement on Tuesday.

“Her legacy lives on in the hearts of those who care for the welfare of Mother Nature. It is only fitting that she be memorialized where her legacy continues,” he added.

Quezon City Mayor Joy Belmonte expressed support for the initiative, saying that Lopez’s legacy “deserves to live on in that park.”

“She will always be one of my greatest role models of a crusader who stopped at nothing to see her dreams for a better Philippines come to fruition,” Belmonte said in a statement on Wednesday.

Lopez died last August 19 due to brain cancer. She was 65 years old.