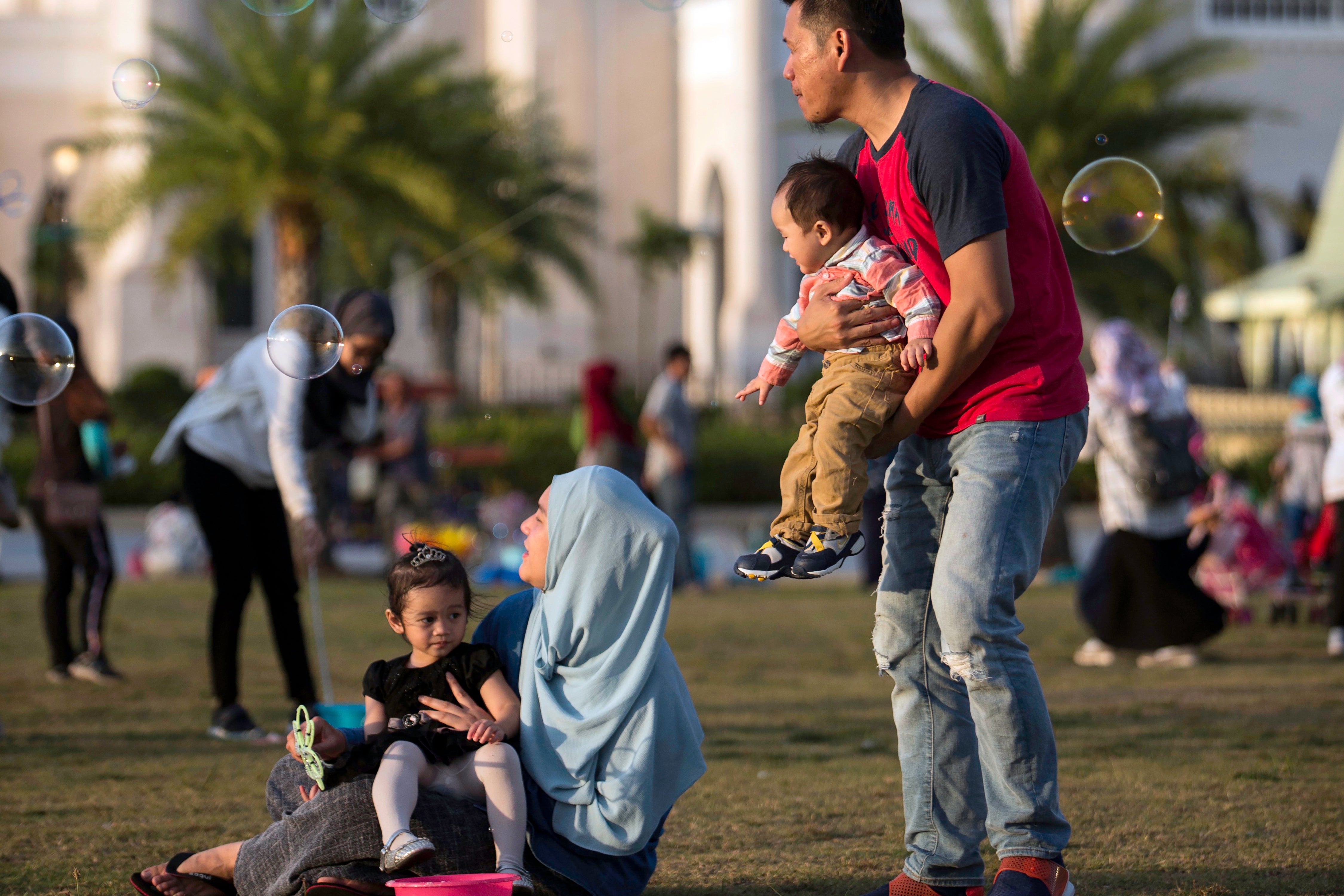 BANDAR SERI BEGAWAN — According to data compiled by the International Labor Organization (ILO), the average person in Brunei Darussalam clocks in 47 hours in an average working week – the same as in Pakistan and Bangladesh.

Brunei is among the countries where people work the most hours in a week.

In the Netherlands, the average person works 32 hours a week.

The average working week in the United Kingdom (UK) is 36 hours – the same as in Austria, Canada, Finland, France, Israel, Sweden and Switzerland.

On average, Bruneians are at work seven to eight hours a day, for five days a week.

According to the Labor Force Survey 2017 conducted by the Department of Economic Planning and Development (JPKE), there are more than 180,000 workers in this country with more than 90 percent categorized as employees, with around 75,000 (40 percent of 180,000) being employed in the public service sector.