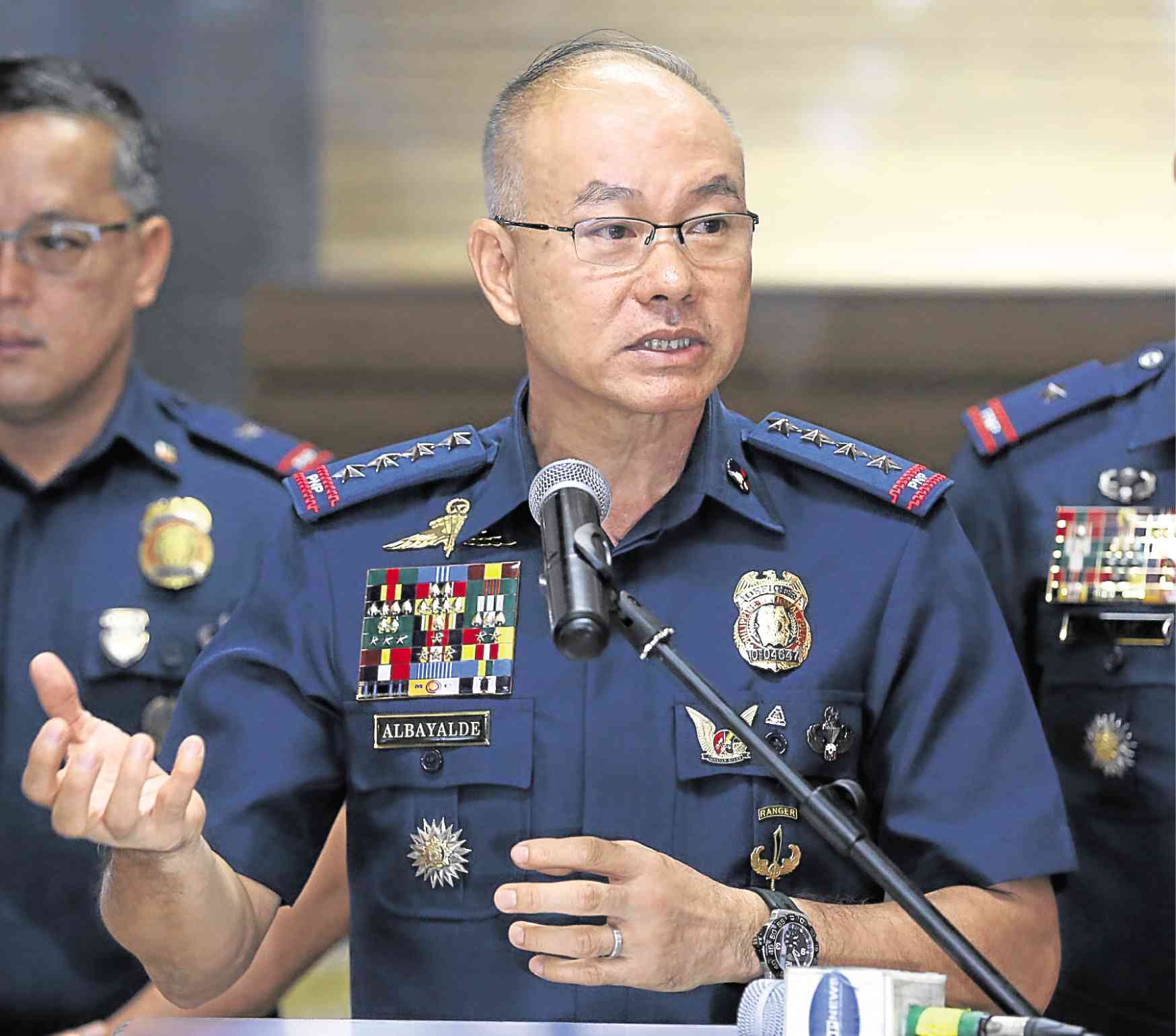 “Ang stand namin diyan is lahat ng may (Our stand on this is that everyone who has) standing warrants of arrest, they have to face the charges,” he added.

“Bukas ‘yan (recruitment) just like to any other Muslim brothers that we have, basta sila ay qualified. They have to meet the qualification [and] standards natin that is stated in the law,” he said. “Dapat ‘yung edad, educational attainment, height, nandon lahat. ‘Pag disqualified sila, then we cannot process them.”

(Recruitment is open just like to any other Muslim brothers that we have, as long as they are qualified. They have to meet the qualifications and standards we have that is stated in the law… Their age, educational attainment, height, and other qualifications should be present. If they are disqualified, we cannot process them.)

Aside from the BIAF members, the JPSTs will also be composed of 1,600 police officers and 1,400 soldiers and will be responsible for securing areas that will undergo the normalization process in the Bangsamoro Autonomous Region in Muslim Mindanao (BARMM).

On August 1, 225 former BIAF combatants, aged 18 to 55, started basic military training to mold them to be peacekeepers for the transition to BARMM that replaced the 29-year-old ARMM in February.