No work, classes: San Juan City to remember ‘Battle of Pinaglabanan’ on Aug 30 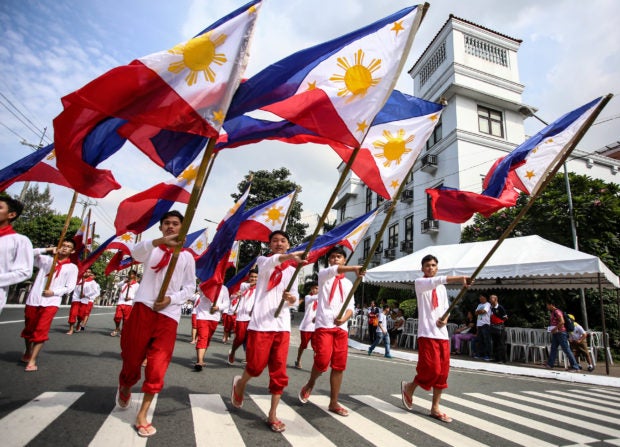 MANILA, Philippines — Work and classes in public and private offices and schools have been suspended in San Juan City on Friday, August 30, to commemorate the 123rd anniversary of the Battle of San Juan del Monte or Battle of Pinaglabanan.

The Battle of Pinaglabanan is known as the first encounter between members of the secret society Katipunan and the Spanish Guardia Civil on August 30, 1896.

In an announcement posted Thursday on Facebook, the San Juan City Public Information Office said: “There will be no classes in all levels in both public and private schools and also no work in government offices and the private sector on August 30, 2019, Friday, in the City of San Juan as San Juaneños commemorate the 123rd Battle of Pinaglabanan.”