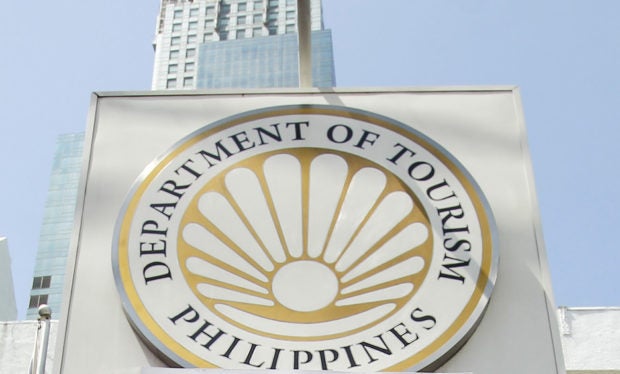 MANILA, Philippines – The Commission on Audit (COA) has flagged the Department of Tourism (DOT) for not presenting supporting documents in over P507.3 million worth of disbursements in 2018.

According to COA’s audit report released Thursday, most of the disbursements were from DOT’s Central Office (CO) that reached P484.1 million.

Of this amount, P292.9 million went to expenses for the Asean 2017 summit, P30.34 million to financial assistance for employees, P5.729 million to cash advances for foreign travel, and P1.274 million to payment of inventories.

Another P153.8 million was allocated for video material production, but was also unsupported by other documents.

The commission said this goes against various rules on the presentation of supporting documents, such as Section 4.6 of Presidential Decree No. 1445 and Sections 5(f) and 36(f), Chapter 2 of the General Audit Manual.

“Section 4.6 of PD No. 1445 and Section 5 (f), Chapter 2 of the GAM, Volume I, states that ‘claims against government funds shall be supported with complete documentation,’” COA said.

“Section 36 (f), Chapter 2 of the GAM, Volume I, states that – ‘All payments of government obligations and payables shall be covered by Disbursement Vouchers (DV)/Payrolls together with the original copy of the supporting documents which will serve as basis in the evaluation of authenticity and authority of the claim’,” they added.

Aside from CO, DOT’s Regional Office in Central Luzon also has P6.813 million worth of expenses without supporting documents, followed by Caraga region which had P4.624 million.

Central Luzon’s expenditures with insufficient documents consisted mostly of approved disbursements (197), worth P6.327 million, and liquidation reports (22) worth P486,156. DOT’s Caraga office meanwhile was called out for releasing P4.524 worth of salaries and wages for regular and job order personnel despite the lack of supporting documents.

COA asked DOT’s management to submit the lacking documents and ensure that subsequent payments are properly supported with complete documents. DOT meanwhile assured the auditing body that they would comply with COA’s requirements./ac