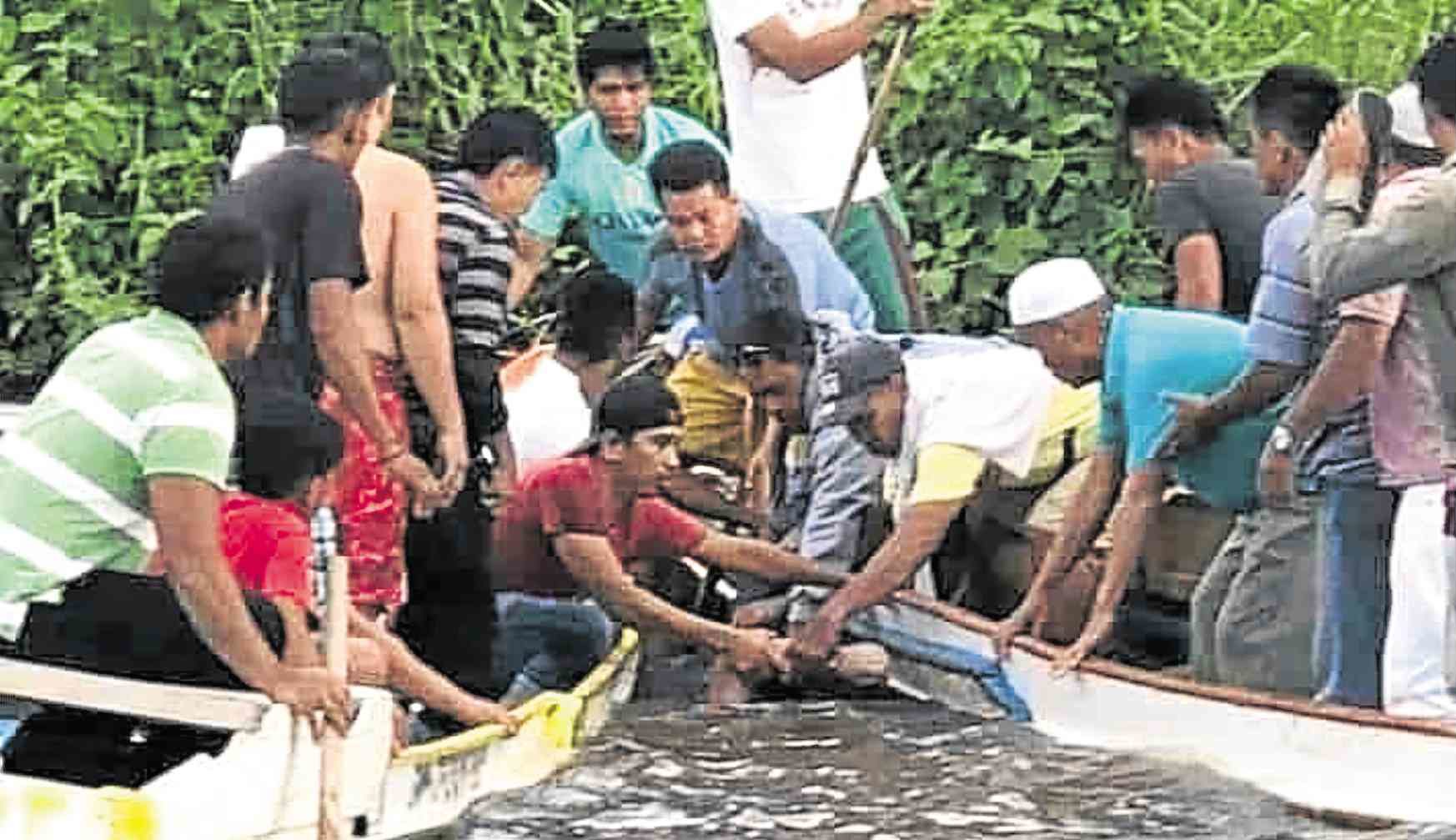 COTABATO CITY, Maguindanao — Officials of Sultan Kudarat town in Maguindanao province and this city have called for greater regulation on the operation of boats that ferry passengers along the Rio Grande de Mindanao after five people died in a collision of two boats on Saturday night.

Residents in communities along the banks of Rio Grande, Mindanao’s longest river, use boats in their daily commute. Mainly, these boats ply routes between villages of Sultan Kudarat town and Cotabato City, the economic center of central Mindanao.

All passengers and boat operators were thrown off the wooden vessels. Five of them drowned while others were able to swim to the riverbank or were rescued by passing boats.

Mampon said the boats involved in the collision were without lights or warning devices to make them visible to other vessels at night. He said it was raining when the accident happened.

Mastura ordered boat owners and operators to provide their passengers with life jackets, equip their boats with lights and prepare a manifest.

The mayor said motorized boats in Sultan Kudarat would be allowed to operate only from 5 a.m. to 7 p.m., except for emergencies. Those who travel to and from Sultan Kudarat beyond 7 p.m. must secure authorization from the police and military, he said.

To enforce these regulations, Mastura said he created a multisectoral task force, named “Bantay Pulangi,” to monitor all motorized banca traversing the Rio Grande and its tributaries.