After slamming Lagman, Go advised to ‘keep his cool;’ gets backing from other senators 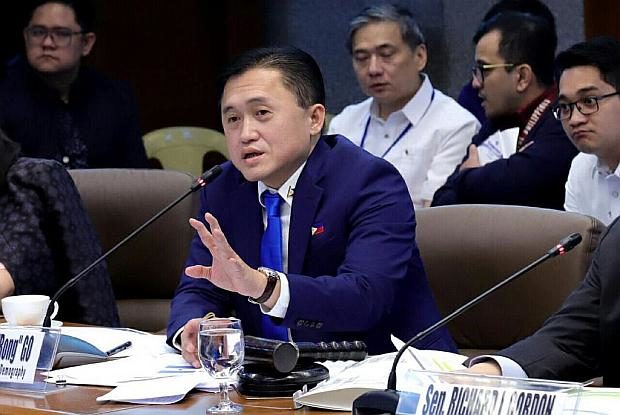 “Let me congratulate Senator Bong Go for his privilege speech and then advise him to just keep his cool and relax,” Pimentel said.

“I’m not identifying with the part of his speech where he says that Congressman Lagman can no longer be saved by surgery or cosmetic surgery, I disagree with that portion of the speech,” he added.

READ: Go hits Lagman for questioning Malasakit Centers: ‘Your image is beyond repair’

Lagman earlier described Malasakit Centers as a “partisan tool rather than a medical outlet” as he asked the Philippine Charity Sweepstakes Office’s (PCSO) to provide a legal basis in funding the said health centers.

Nevertheless, Pimentel expressed support for Go and commended him for the conceptualization of a “one-stop shop” health center.

“Yung malasakit center po ay isang magandang idea, one-stop shop as far as health is concerned and should there be birth pains in such a concept, it is not proper attack or criticize the person who conceptualized the idea,” he said.

“[I will] manifest my malasakit to my kababayan. And support the substance of his privilege speech,” Senator Ronald “Bato” dela Rosa said.

For his part, Senator Francis Tolentino said he empathizes with Go’s “feelings.”