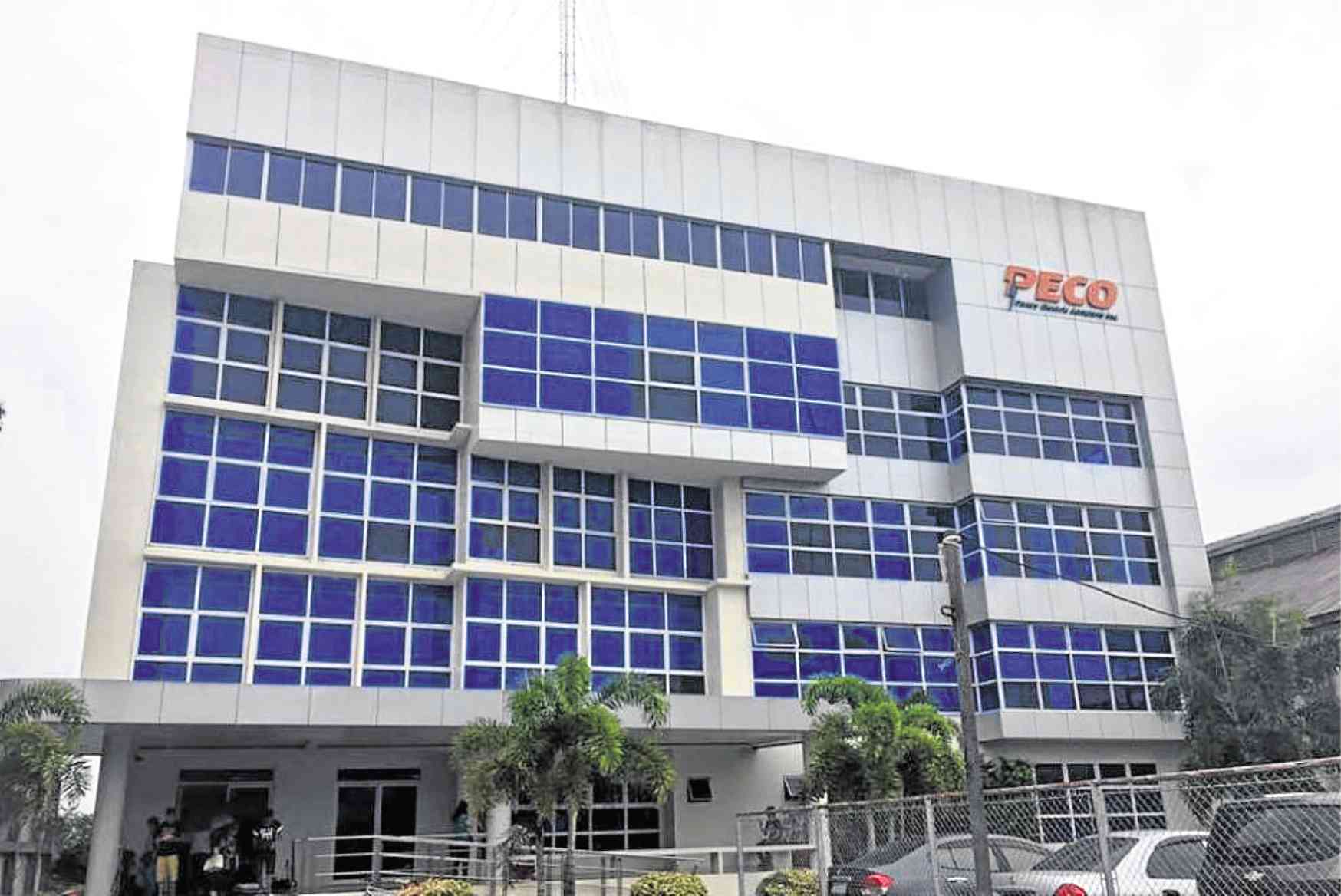 ILOILO CITY—The city’s nearly century-old power distributor, Panay Electric Co. (Peco), is trying to stave off the seizure of its assets by newly-formed company More Electric Power Corp. (More Power) by appealing a court decision to issue a writ of possession in favor of More Power over Peco’s facilities and equipment needed to distribute electricity in the city and other areas on Panay Island.

In a four-page motion filed by law firm Divina Law, which represents Peco, the company asked the Iloilo Regional Trial Court (RTC) to recall or reconsider its Aug. 14 order granting More Power’s petition for possession of Peco assets based on a franchise given to More Power which carried an “eminent domain” provision.

The order was issued by Judge Marie Yvette Go.

Go recused herself from the case shortly after issuing the order which cited Republic Act No. 11212 granting a 25-year franchise to More Power to distribute electricity and carried an eminent domain provision which allowed the Razon company to seize Peco assets as it was incapable of building its own to prevent disruption of service during the transition from More Power to Peco.

In her order, Go also said that the court order was ministerial since More Power had complied with two requirements for a writ of possession—submission of an expropriation case sufficient in form and substance and payment of a deposit equivalent to the assessed value of properties being expropriated.

Congress sat on Peco’s franchise bid after it expired on Jan. 18, 2019. It is now operating through a Certificate of Public Convenience and Necessity issued by the Energy Regulatory Commission (ERC).

Owned by the Cacho family, Peco has been operating in the city since 1923.

In its motion for reconsideration, Peco said the Iloilo RTC order was issued despite the July 1 ruling of the Mandaluyong City RTC declaring sections of RA 11212 void and unconstitutional and issuing a permanent injunction against the seizure of Peco assets by More Power.

Judge Monique Quisumbing-Ignacio, of the Mandaluyong City RTC Branch 209, had declared Section 10 (right of eminent domain) and Section 17 (transition of operations) of the More Power franchise, or R.A. No. 11212, as void and unconstitutional for “infringing on Peco’s rights to due process and equal protection of the law.”

“It must be emphasized that indeed, with Sections to and 17 having been struck down as unconstitutional, any attempt to proceed with the expropriation, including the issuance of the writ of possession will be completely baseless and illegal,” according to Peco’s appeal.

It said the appeal filed by More Power against the Mandaluyong court ruling was also still pending at the Supreme Court.

More Power has filed an opposition to the motion for reconsideration and has asked the Iloilo City RTC to dismiss the appeal.

The Office of the Solicitor General has filed a motion for reconsideration of the Mandaluyong City RTC ruling.

It argued among others that RA 11212 did not violate the equal protection clause and all requisites for the exercise of the power of eminent domain were present for the expropriation of Peco’s distribution assets by More Power.

In a one-page order dated August 20, Amular ordered the legal counsels of the two companies and persons acting on the companies’ behalf “to avoid any improper conduct tending directly or indirectly to impede, obstruct or degrade the administration of justice, thereby insulating the Court from extraneous influence.”

Amular cited the subjudice rule which restricts comments and disclosures on pending judicial proceedings. It aims to prevent the proceedings from being pre-judged or influenced.

Amular, who took over the expropriation case from Go, cited pronouncements made by the firms’ respective legal counsels over radio stations.

“The Court needs time to go over the voluminous records of the case. Clearly, the comments and disclosures over the airwaves pertaining to the judicial proceedings by counsels of both parties may subject this Court into disrepute or disrespect, considering the complicated issued brought about by the developments in other judicial forum,” he said./TSB