Volunteers’ group laments death of member, injury of another 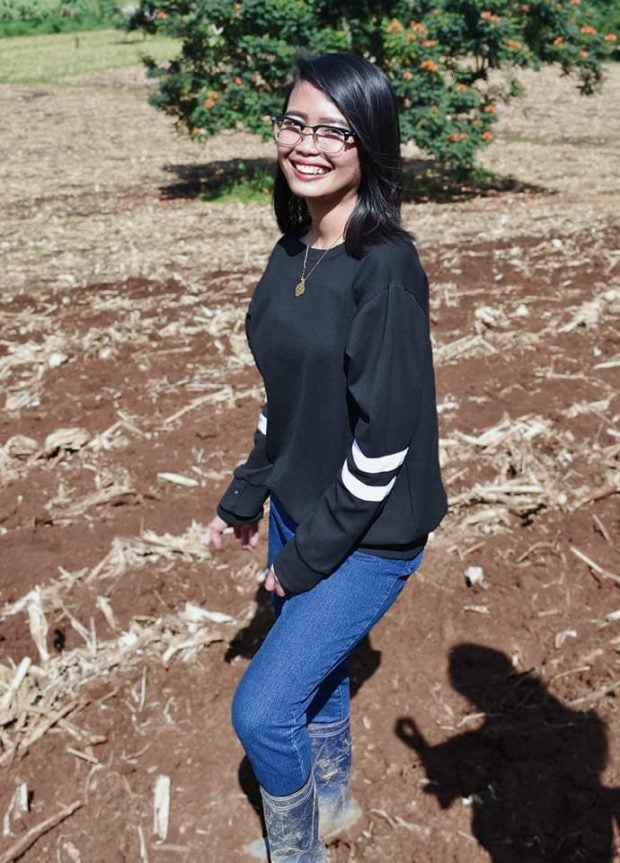 MANILA, Philippines — The Jesuit Volunteers Philippines (JVP) issued on Saturday a statement mourning the death of one of its female volunteer teachers during an apparent robbery in their quarters in the town of Pangantucan in Bukidnon. Another female volunteer was also injured.

According to JVP, the slain volunteer, 24-year-old Genifer Buckly, served as a teacher in Pangantucan Community High School (PCHS).

Buckly’s colleague, 30-year-old Ann Kathleen Gatdula, was also harmed but was in stable condition in the hospital.

According to the police, both volunteers were stabbed several times, allegedly by Arnold Naguilla, 36, a suspect who was nabbed shortly after the incident with the help of witnesses who saw him running from the scene of the crime.

“Gen, who had already been a teacher prior to volunteering, and Kath, who is a lawyer, chose to dedicate at least a year of their lives to serve others,” Rowena Cabungcal Guce, JVP president, said.

“It pains us to have this happen to them. Right now JVP is focused on taking care of Kath and both their families and mobilizing former volunteers and partners to generate support for them. This is probably the most difficult challenge in JVP’s 40 years of sending volunteers to underserved communities in the country. But we continue to hope that the spirit of volunteerism and service will persist.”

According to the statement, Buckly and Gatdula are part of the 40th batch of volunteers of JVP, a nonprofit organization that sends volunteers to different areas in the Philippines to teach and do community and pastoral work.

“JVP requests prayers for Gen’s eternal repose, Kath’s recovery, and the healing of the families of both, as well as the Pangantucan community. It also requests that the privacy of their families is respected at this difficult time,” the JVP statement said.

“JVP will not be issuing any comment on the case as this is being handled by the authorities,” it added.

JVP also urged those who would like to help to send a message to Yayun Patrimonio, JVP alumni and resource development officer, via cellphone number 0917-551-4351 or email [email protected]