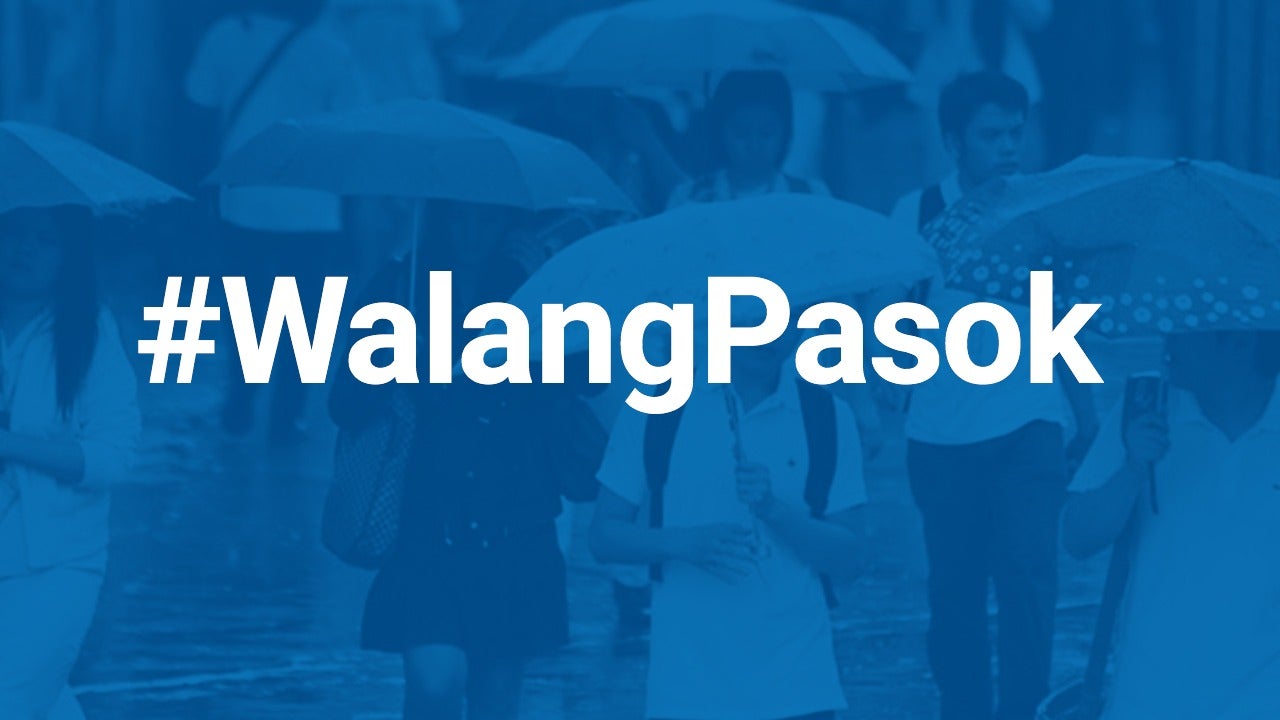 Following are the areas that suspended classes:

Aside from local government units, the Polytechnic University of the Philippines (PUP) also announced the suspension of classes in all of its branches and campuses in the National Capital Region (including Open University, Graduate School and College of Law).

PUP added that the Bar review classes being conducted by the PUP College of Law are included in the cancellation.  /muf