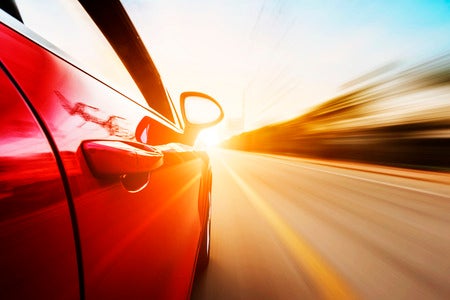 The boy stopped the car at a lay-by after his driving stint. INQUIRER.net stock photo

An 8-year-old boy in Germany got in distress after he stole his parents’ car and drove it at high speed on a motorway.

The late-night ride took place in the early morning yesterday, Aug. 21, as per BBC. Police said the child drove up to 140 kilometers per hour.

Overwhelmed by his joy ride, the boy stopped the car at a lay-by and put on hazard lights and a small warning triangle behind the car. No one was hurt and property was not damaged in his driving stint, according to police.

His mother told police at about 12:25 a.m. that her son had taken the family’s Volkswagen Golf for a spin. She informed authorities at about 1:15 a.m. that she found her son at a lay-by. The boy said he stopped the car because he felt unwell.

At his young age, the boy has taken a liking to cars and has had driving experience on private property. He is also a frequent rider of bump cars and go-karts. Niña V. Guno/JB