US warns: Anyone who ‘touches’ Iran tanker risks US sanctions 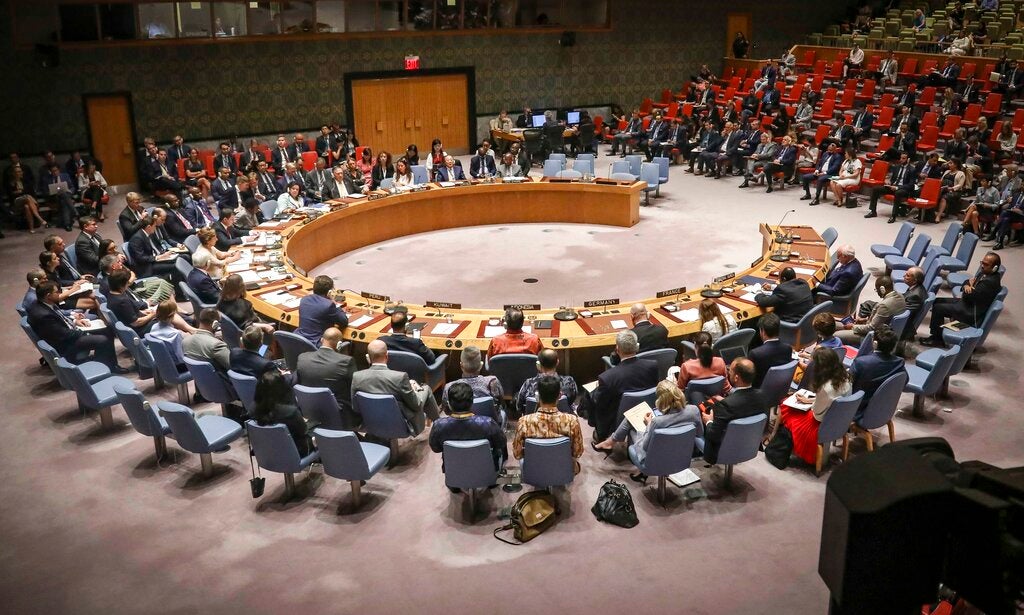 He told reporters Tuesday that if an Iranian supertanker that left Gibraltar on Sunday again heads to Syria, “we’ll take every action we can consistent with those sanctions to prevent that.”

The Iranian vessel was detained for a month for allegedly attempting to violate European Union sanctions on Syria. Gibraltar authorities rejected U.S. attempts to seize the tanker.

Pompeo said the U.S. doesn’t want crude oil to go to Syria because it will be “off-loaded, sold, used by the Quds force, an organization that has killed countless Americans and people all across the world.”

He said he believes this rationale “is shared by the entire world.”