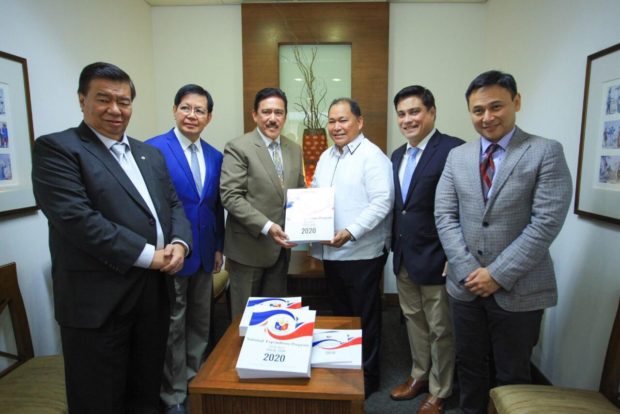 MANILA, Philippines — The Senate on Tuesday received copies of the 2020 National Expenditure Program (NEP) from the Department of Budget and Management (DBM).

Earlier this month, Angara predicted a “tough and thorough” scrutiny of the proposed 2020 budget.

“In my seven years in the Senate what I have observed is that oftentimes, the hardest questions come from members of the majority. So the review actually is not just the minority’s job but of every member regardless of political affiliation,” he said.