Lacson: Instead of giving gifts to public servants, donate to gov’t institution 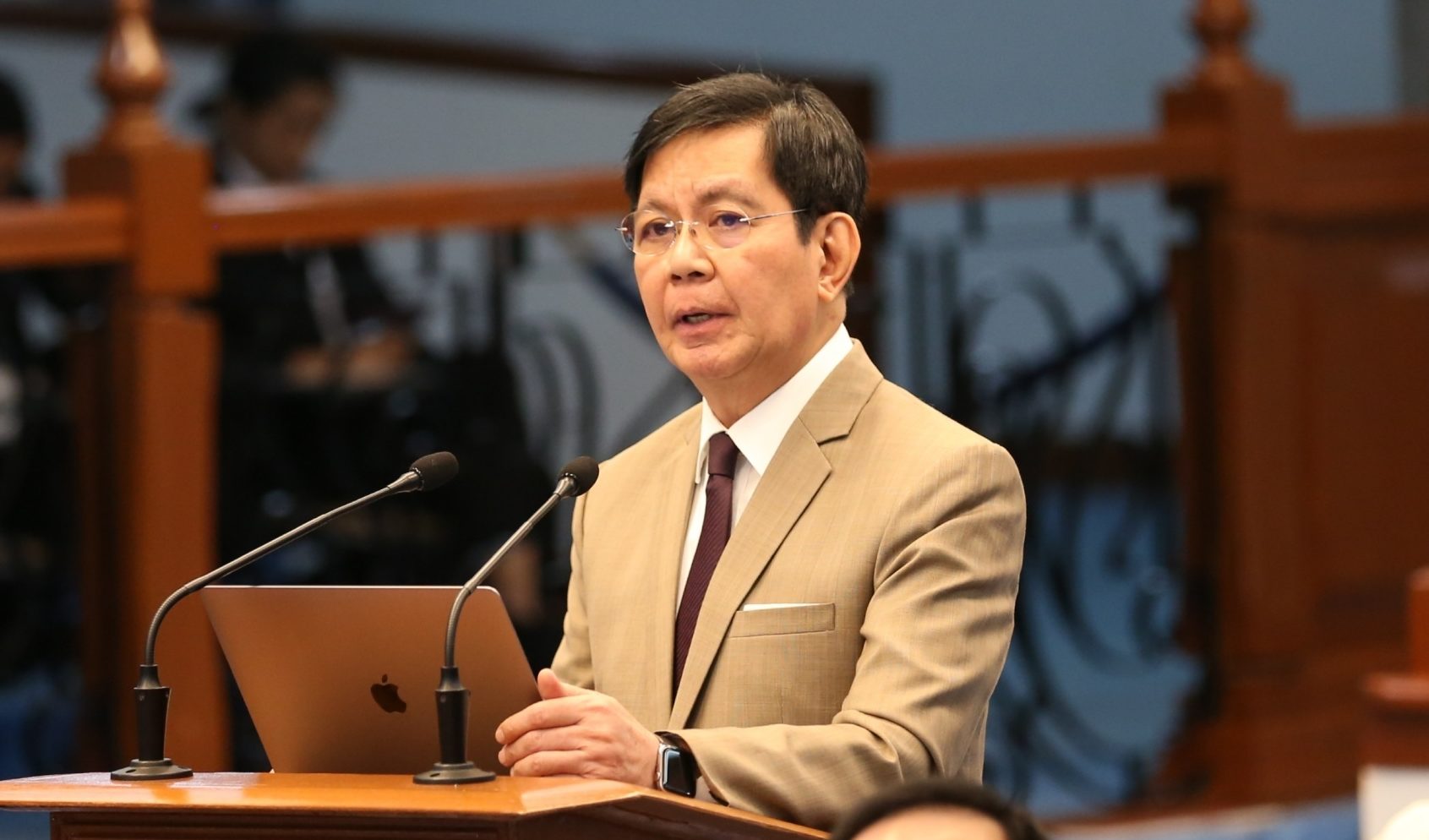 MANILA, Philippines—Senator Panfilo Lacson suggested Monday that instead of giving gifts to public servants as appreciation for a job well done, the public should just make an official donation to the institution they work for.

Lacson said this as he pushed for the revision of the present anti-graft laws and make them “more attuned to Filipino culture.”

“Our laws should take into account Filipino values such as ‘utang na loob,’ as there are Filipinos who may be offended if their gesture of gratitude is declined,” Lacson said in a statement.

But the former Philippine National Police (PNP) chief clarified that revisiting the anti-graft laws is not about “providing excuses for accepting gifts” but to ensure that the country’s laws are “implementable.”

“What good is a law if it cannot be implemented properly?” he said.

In a recent speech in the PNP Headquarters, President Rodrigo Duterte said he would not begrudge cops for accepting gifts out of gratitude as long as there was no corruption or abuse involved.

READ: Duterte OK with cops accepting ‘gifts’ out of gratitude

Republic Act No. 3019, or the Anti-Graft and Corrupt Practices Act, prohibits public officers from “directly or indirectly requesting or receiving any gift, present, share, percentage, or benefit, for himself or for any other person, in connection with any contract or transaction between the government and any other party.”

But Section 14 states: “Unsolicited gifts or presents of small or insignificant value offered or given as a mere ordinary token of gratitude or friendship according to local customs or usage, shall be excepted from the provisions of this Act.”

Lacson also stressed the need to draw a clear line between “gratitude” and “bribery” for laws such as the RAs 6713 (Code of Conduct and Ethical Standards for Public Officials and Employees) and 3019 (Anti-Graft Act).

Under RA 6713, a public official or employee may accept a “gift of nominal value” as a souvenir or mark of courtesy.

But without the needed refinements to the law, it may be impractical to interpret and implement the current laws to the letter, Lacson said.

“Our present laws have no clear definition of what is nominal. What is nominal for one person may be of value for another. That is something we have to address so our authorities can implement the law,” he said.

“If the present laws were implemented to the letter, how many people would be left in government?” he added. /je