Guanzon: Did Cardema engage in partisan acts as NYC chair? 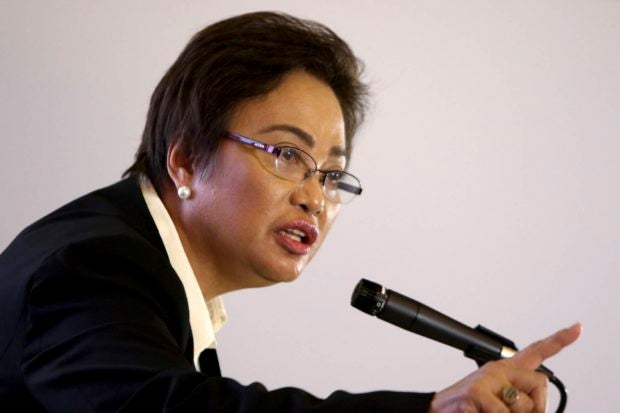 MANILA, Philippines — Did Ronald Cardema engage in partisan politics while serving as chairman of the National Youth Commission (NYC)?

Commission on Elections (Comelec) Commissioner Rowena Guanzon asked this in a tweet on Saturday, hours after Cardema accused her of trying to extort money from him in exchange of approval of Duterte Youth Partylist group’s accreditation.

“Note his allegation that the incident occurred early 2019 when he was still NYC Chair. Is he saying he was engaging in partisan political activities while he was NYC Chair? @COMELEC,” Guanzon said.

Note his allegation that the incident occurred early 2019 when he was still NYC Chair. Is he saying he was engaging in partisan political activities while he was NYC Chair? @COMELEC

Earlier on Saturday, Cardema claimed in a press conference that on Jan. 26, 2019, Guanzon’s emissary asked him for favors and money in exchange for the approval of Duterte Youth Partylist Group’s accreditation in the May 2019 elections.

Cardema, who was appointed as NYC chief in August 2018, only resigned as NYC chair to become the first nominee of the pro-administration group in May 2019.

Article 9 of the Constitution provides that “no officer or employee in the civil service shall engage, directly or indirectly, in any electioneering or partisan political campaign.”