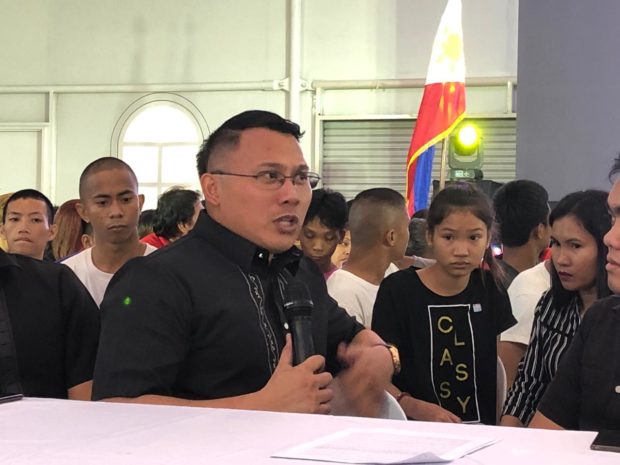 Cardema alleged that the emissary asked money and some favors to convince Guanzon to approve the party-list’s accreditation in the 2019 polls.

Cardema said the emissary, who is a congresswoman, talked to him about the deals through Viber messages.

Cardema claimed that the emissary asked his help for an appointment of an attorney to become a judge of a Regional Trial Court in Iloilo.

Cardema also accused Guanzon’s camp of extorting money worth P2 million in exchange of the accreditation of his partylist.