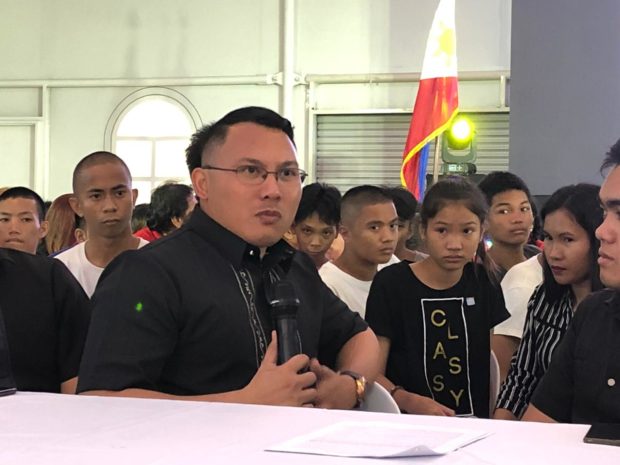 MANILA, Philippines — Ronald Cardema accused on Saturday Commission on Elections (Comelec) Commissioner Rowena Guanzon of “playing the victim” in a death threat that is being blamed coming from the Duterte Youth.

He also denied being behind the threats to the life of the Comelec commissioner.

Guanzon previously challenged Cardema to prove he is not behind the death threats launched against her and her family.

READ: Guanzon dares Cardema to publicly deny being behind threats

Cardema also claimed that he even volunteered reporting the death threats against Guanzon to the National Bureau of Investigation. /jpv