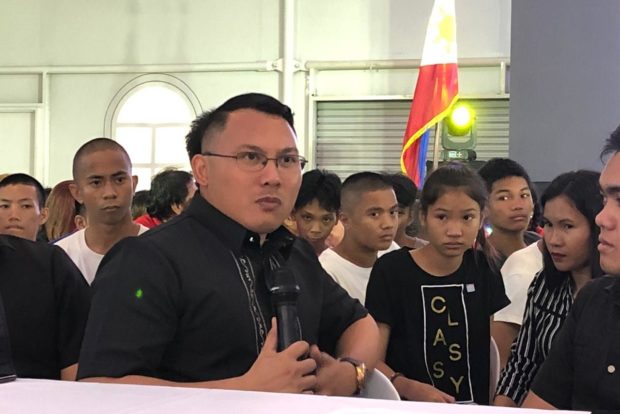 [We are asking the President for hep. At this level that we are literally crushed, maybe we can ask help from the President.]

Earlier, Cardema alleged that Guanzon hired an emissary to ask him for favors in exchange for the approval of the accreditation of Duterte Youth Party-list in time for the May 2019 polls.

Cardema also accused Guanzon of harassing him and attacking their reputation.

[We no longer have a reputation because she crushed it.]

The former NYC chairman also said he didn’t want to have enemies, noting that his wife was already in the hospital and might face “threatened abortion.”

[We don’t want to fight anyone. Understand our situtation. My wife and child are suffering. Our child will be aborted. Threatened abortion is what they would put on paper.]