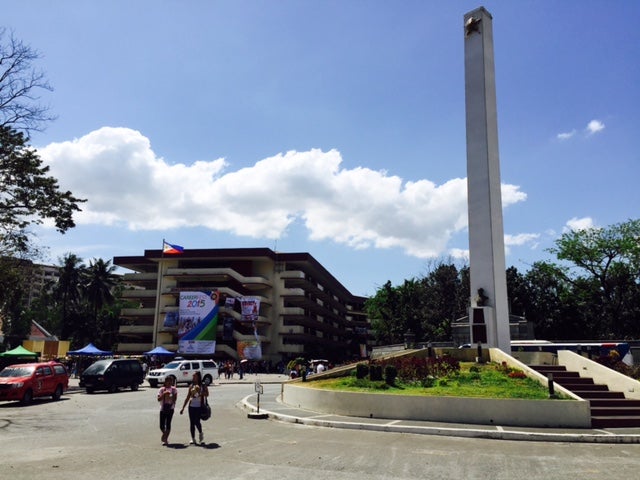 MANILA, Philippines – The decision of the Polytechnic University of the Philippines (PUP) to submit some of its students to random and mandatory drug testing has earned praises from government offices, but drew flak from activist organizations.

In a statement on Friday, the Philippine Drug Enforcement Agency (PDEA) gave a thumbs up on PUP’s move, which started on Thursday.  PDEA Director General Aaron Aquino said he hopes more schools would emulate the action of the university.

“We hope other colleges and universities will follow the lead of PUP,” Aquino said.

“The support of the academe to the national anti-drug campaign is helping keep our country and the future Filipino generations free from dangerous drugs,” he added.

According to PDEA, around 800 students from five colleges in PUP and around 200 employees including faculty members took the test.  PUP President Emmanuel de Guzman said this was in compliance with a memorandum order released by the Commission on Higher Education (Ched).

However, not everyone was pleased with the PUP management’s decision.  The Samahan Ng Progresibong Kabataan (SPARK) said that they would hold Ched, PUP, and the Philippine National Police (PNP) accountable if any abuses stemmed from this random drug testings.

According to them, this “Tokhang on schools” has placed “hundreds of students in the crosshairs of the state-sponsored death squads.”

“The government must immediately cease promoting a discriminatory, stigmatizing and skewed approach to solving the drug problem. This on top of their bloodied credentials and their present fixation to intrude in campus affairs,” Spark spokesperson Shara Mae Landicho said.

Instead, University of the Philippines-Diliman University Student Council chair Sean Thakur urged government to resort to other means of eradicating the drug menace, noting that the Oplan Tokhang, PNP’s nationwide anti-drug program, was unsuccessful.

“Three years has passed since Oplan Tokhang was unleashed and no less than the President has already admited that their approach have failed to curb the drug menace and now they seek to spread the bloody frenzy within academic institutions,” Thakur said.

“Policymakers and the police are looking at the opposite direction. They shall find more success if they genuinely address social, structural injustices and quit being utak-pulbura (having a violent mindset),” he added.

After news broke out about the mandatory drug testing, several PUP students stepped out of their classrooms and held protests against the policy.  Some also speculated that this may be in line with talks to revive Republic Act 1700 or the Anti-Subversion Act, which may be used to target student activists. /jpv