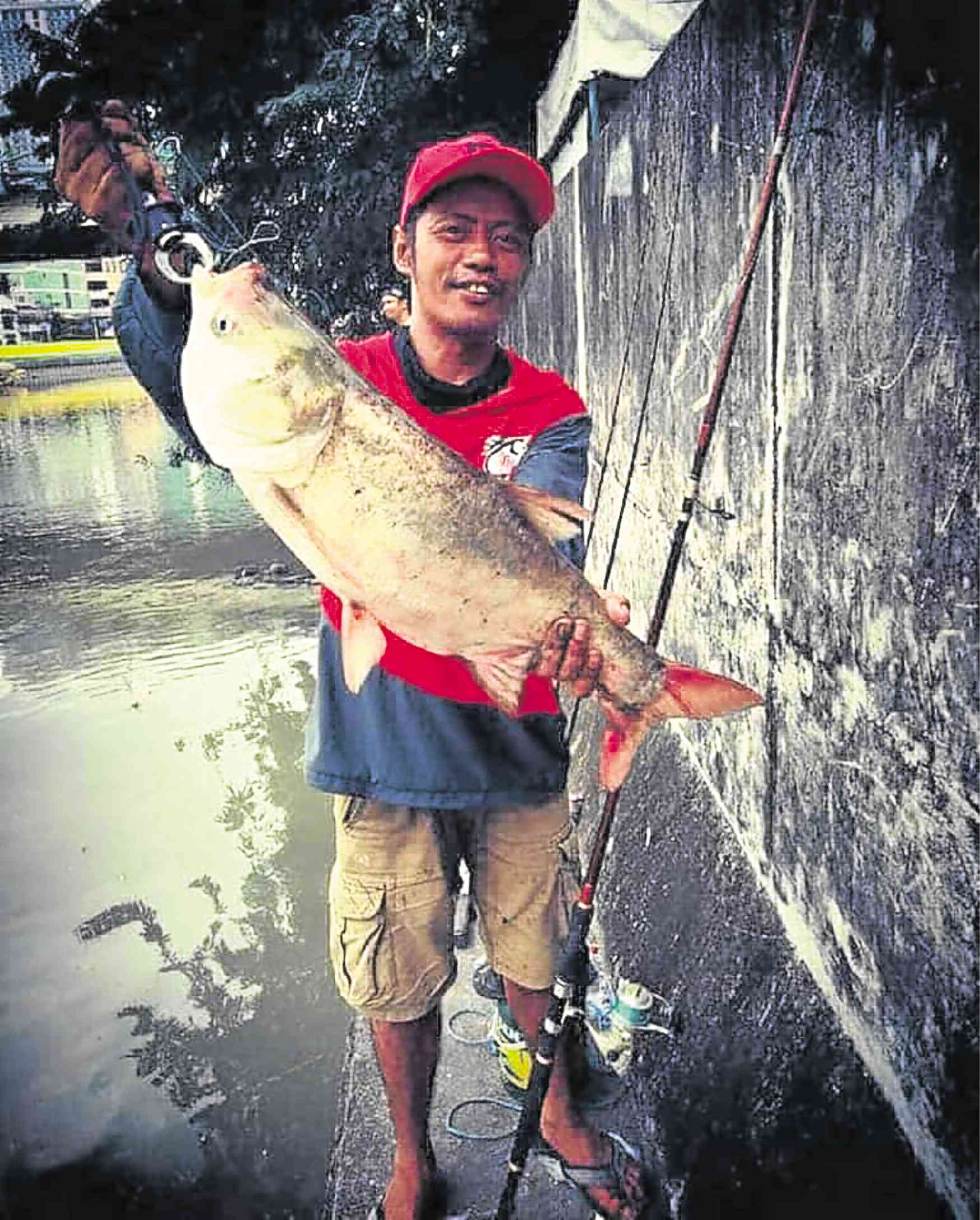 LOOK BUT DON’T EAT Though considered a sign that the previously biologically dead Pasig River has come back to life, the fish taken from the waterway should not be eaten, according to authorities. —PHOTOS COURTESY OF PASIG RIVER REHABILITATION COMMISSION

MANILA, Philippines — Just this once, it would be better to let the “big fish” get away, especially if it came from Pasig River.

Netizens have been caught up in a fish frenzy after photographs of gigantic dory, tilapia and catfish caught in one of Metro Manila’s major bodies of water circulated recently on Facebook.

But while authorities hailed these as new signs of life in the river once declared as “biologically dead,” the Pasig River Rehabilitation Commission (PRRC) on Wednesday cautioned the public against eating the fish taken from its waters.

The warning was issued after laboratory tests conducted by the PRRC on some of the fish showed alarmingly high amounts of toxic chemicals like lead, mercury and chromium.

On top of these, the samples also tested positive for overwhelmingly high levels of fecal coliform — bacteria from human and animal feces. 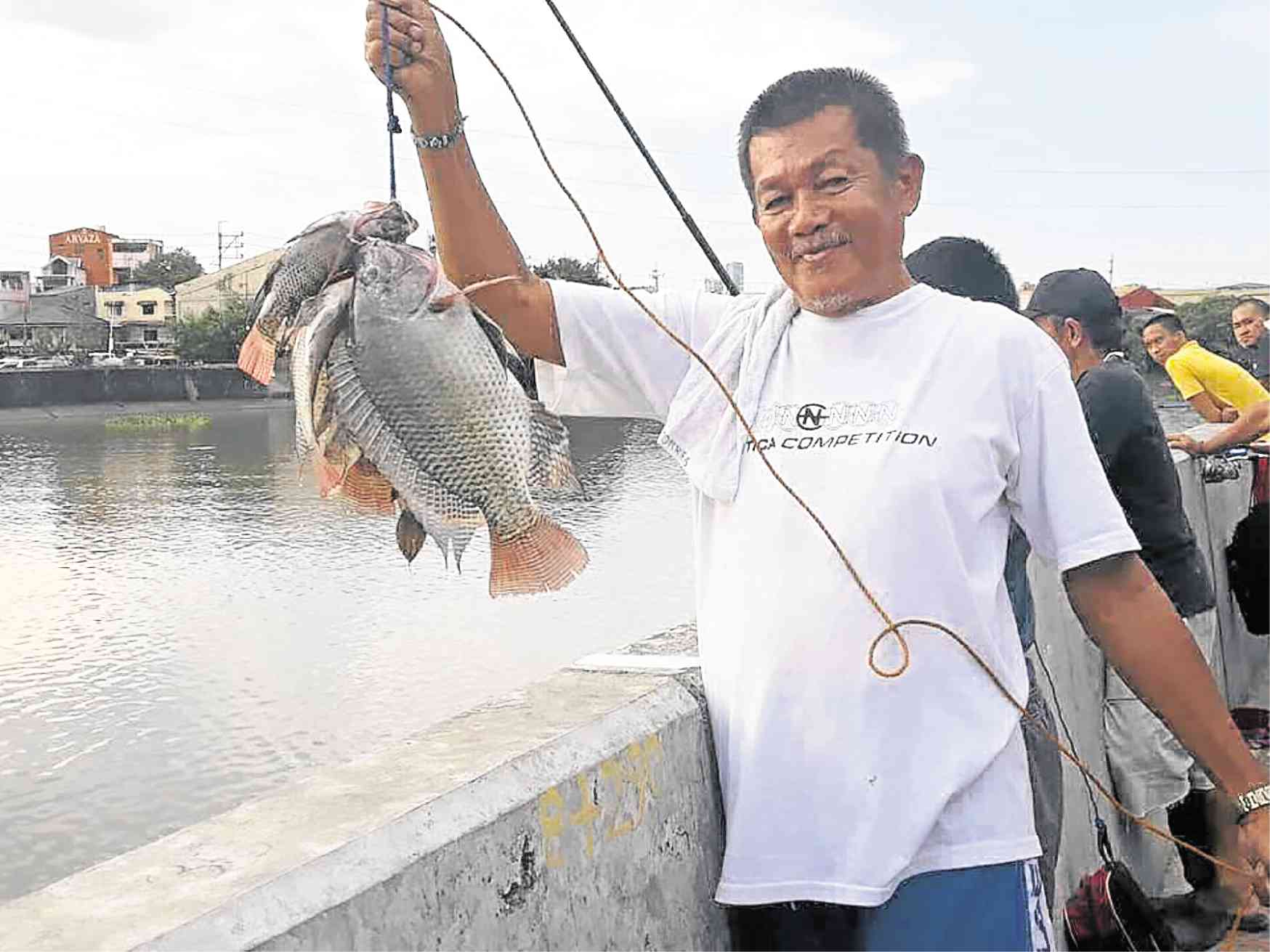 The efforts of PRRC and other stakeholders to restore Pasig River to its former glory have already paid off.

In 2009, a biodiversity assessment carried out by the Department of Environment and Natural Resources showed that eight species of fish had already returned to the river after just a decade of rehabilitation.

Five of these were exotic, two were native while the Manila sea catfish or kanduli was endemic.

Despite these findings, analyses showed that the fish remained unsafe for human consumption.

Based on the PRRC’s sampling and tests done earlier this year, the fish caught at Napindan Channel, the Guadalupe and Santa Ana ferry boat stations and Manila Bay had fecal coliform levels that exceeded the standard of 10 most probable number (MPN) per gram.

For instance, the tilapia, kanduli and banak caught at the Guadalupe station recorded a fecal coliform level of 2,400 MPN per gram.

The kanduli taken from near the Napindan Channel was at 930 MPN per gram.

Some fish also showed high levels of lead and mercury. Exposure to and consumption of these toxic chemicals at high amounts pose health risks.

A 3-kilogram tilapia hauled from Estero de San Miguel in Manila, on the other hand, tested positive for high levels of chromium.

According to the PRRC, this could be due to the wastewater discharged by nearby medical institutions and a distillery. 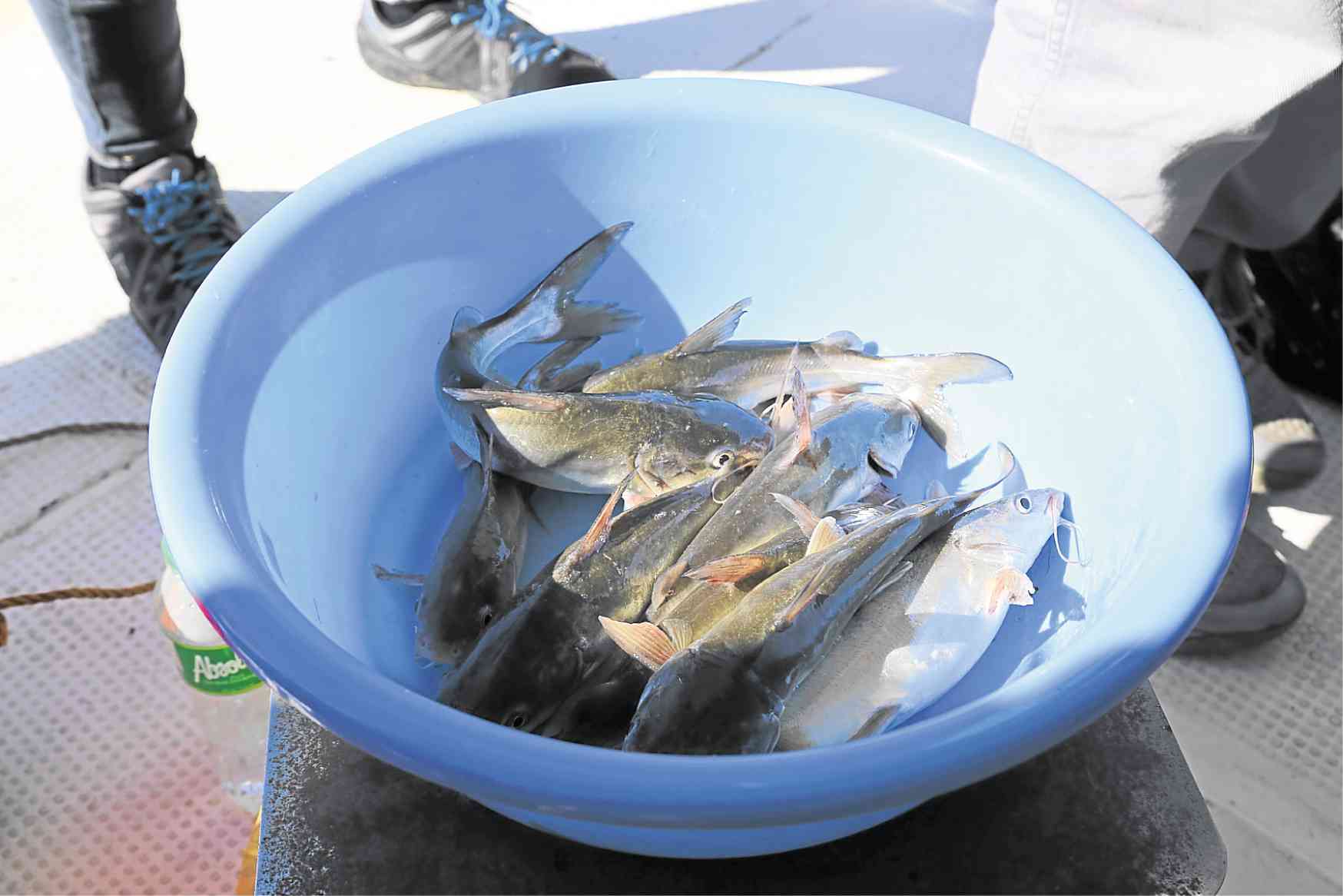 While PRRC executive director Jose Antonio Goitia welcomed the return of marine life to Pasig River as a sign of its resurgence, he warned against the  “deliberate and large consumption” of fish taken from the waterway.

He also called on people to refrain from overfishing to allow fingerlings to grow and multiply.

The PRRC said that more studies on the fish caught in Pasig River should be done, including one on possible contamination of microplastics due to the high volume of waste thrown into waterways in Metro Manila.