PNP to UP: ‘We respect academic freedom’ 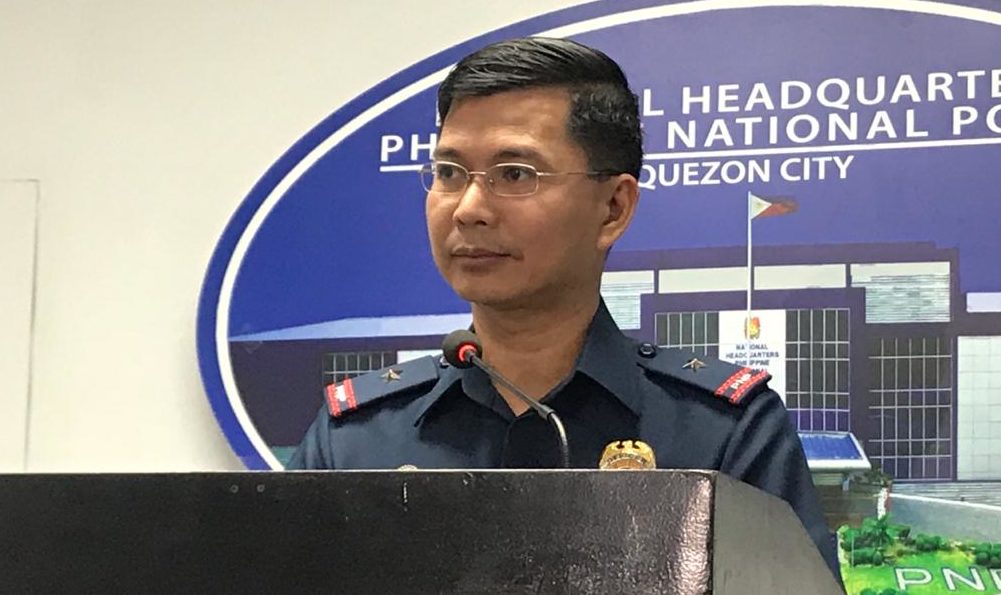 MANILA, Philippines — The Philippine National Police (PNP) said it respects the academic freedom of the University of the Philippines (UP) but stands by its call for increased police presence to protect students from alleged communist threats.

“The PNP recognizes the UP charter and does not intend to encroach into its academic freedom,” PNP spokesman Brig. Gen. Bernard Banac told INQUIRER.net in a text message.

“However, our call for access to campuses will remain, for the greater good of national priorities to End Local Communist Armed Conflict which is paramount; and protecting students from possible illegal activities is the duty of the police,” Banac added.

PNP was reacting to UP Diliman Chancellor Michael Tan’s statement that the state university will continue to stand by its longtime agreement with the Department of National Defense that prohibits the police and military forces from entering UP campus without permission.

READ: UP cold to PNP’s call for access to campus

Banac, however, reiterated that police presence in school is “deterrent to possible infiltration of campuses by criminal and terrorist elements.”

He also noted that PNP does not have any issues with student activism but they will interfere if the student already violates the law.

“Again, we do not have any problem with student activism, but when student activities already border on what the law provides, the PNP is duty bound to intervene,” Banac said.

PNP’s proposal for review of memorandum of agreement between DND and UP came after Senator Ronald “Bato” Dela Rosa urged to maximize police visibility inside campuses. /je