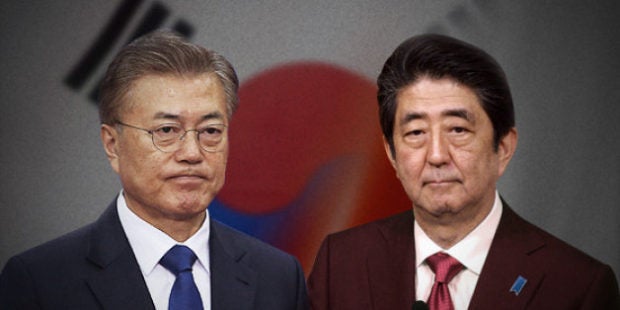 SEOUL — When Korea was under Japan’s colonial rule from 1910 to 1945, many Koreans lost their houses and land to the Japanese. A significant portion of Korean property was forcefully taken by the Japanese military and sold cheaply to its residents.

The fledging Korean government, established in 1948, pledged to retrieve the property from the Japanese as promptly as possible. However, some has still not been returned to the government.

With Korea ratcheting up pressure on Japan amid an escalating trade and historical dispute, the Moon Jae-in administration is accelerating efforts to bring the lost property back into the hands of the Korean government.

“The government’s efforts can not only increase national wealth, but they will also rectify colonial legacy and historical wrongdoings,” Public Procurement Service chief Jung Moo-kyung said last week. “We will find every inch of lost property, to nationalize them seamlessly.”

Having spearheaded nationalization efforts since 2012, the procurement agency is seeking to complete the process by next year. To achieve the goal, it has vowed to figure out which property belonged to the Japanese by 2019.

While it can take up to five years to identify whether such land had been owned by the Japanese, the agency said verification would pick up the pace and be completed this year.

“In celebration of the 100th anniversary of the March 1st movement and establishing the Korean provisional government, we aim to finish the work of verification by the end of this year,” said an official from the procurement agency.

However, finding accurate evidence that the land belonged to the Japanese appears to be a challenge. This is further complicated by the lack of records during the colonial era and Japan’s repressive policy against Koreans at the time.

For example, even if the Korean government finds a pieces of land that belonged to a person with a Japanese name, there is a chance that he or she was a Korean forced to change his or her name by the Japanese military.

To collect more accurate property records, the procurement service said it would enhance cooperation with other government agencies. Along with local municipalities and the national archives, the agency pledged to finish gathering evidence as soon as possible.

“There have been many restrictions such as limited access to private property and poor management of past records. … Through inter-agency coordination, we are hoping to overcome such challenges,” said a procurement agency official.