Chinese man hospitalized due to collapsed lung from karaoke session

A man from Jiangxi, China needed medical attention due to a collapsed lung he sustained from marathon singing.

The 65-year-old, identified only by his surname Wang, began feeling discomfort in his chest after performing 10 high-pitched songs in a row. As per PearVideo via South China Morning Post on Aug. 8, he first felt pain in his left lung. 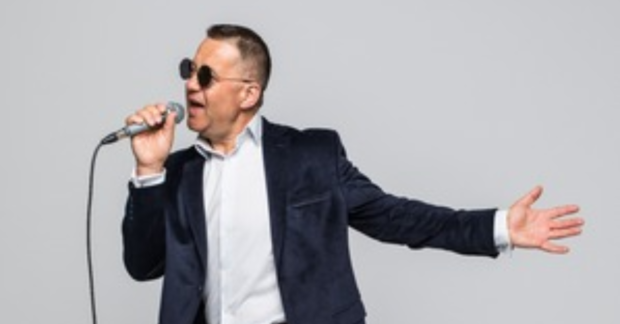 He did not think much of the ache as he had already sung the songs before with no problem.

The discomfort intensified when he returned home, as reported by Nanchang News on the same day, via South China Morning Post.

Wang was then taken to a hospital the next day. It was discovered that he had sustained a collapsed lung.

Peng Bin-fei, a doctor from the emergency department at Nanchang hospital, said the injury could have been life-threatening. He stated that the strain placed on his lung by trying to reach high notes had prompted the condition, as per report.

Bin-fei added that the injury was common among males, especially those who are middle-aged or older. He advised men in this age group to avoid singing for more than two hours at a time in karaoke sessions. Ryan Arcadio/JB