Eid’l Adha: 224 calves to be butchered in Lanao Norte 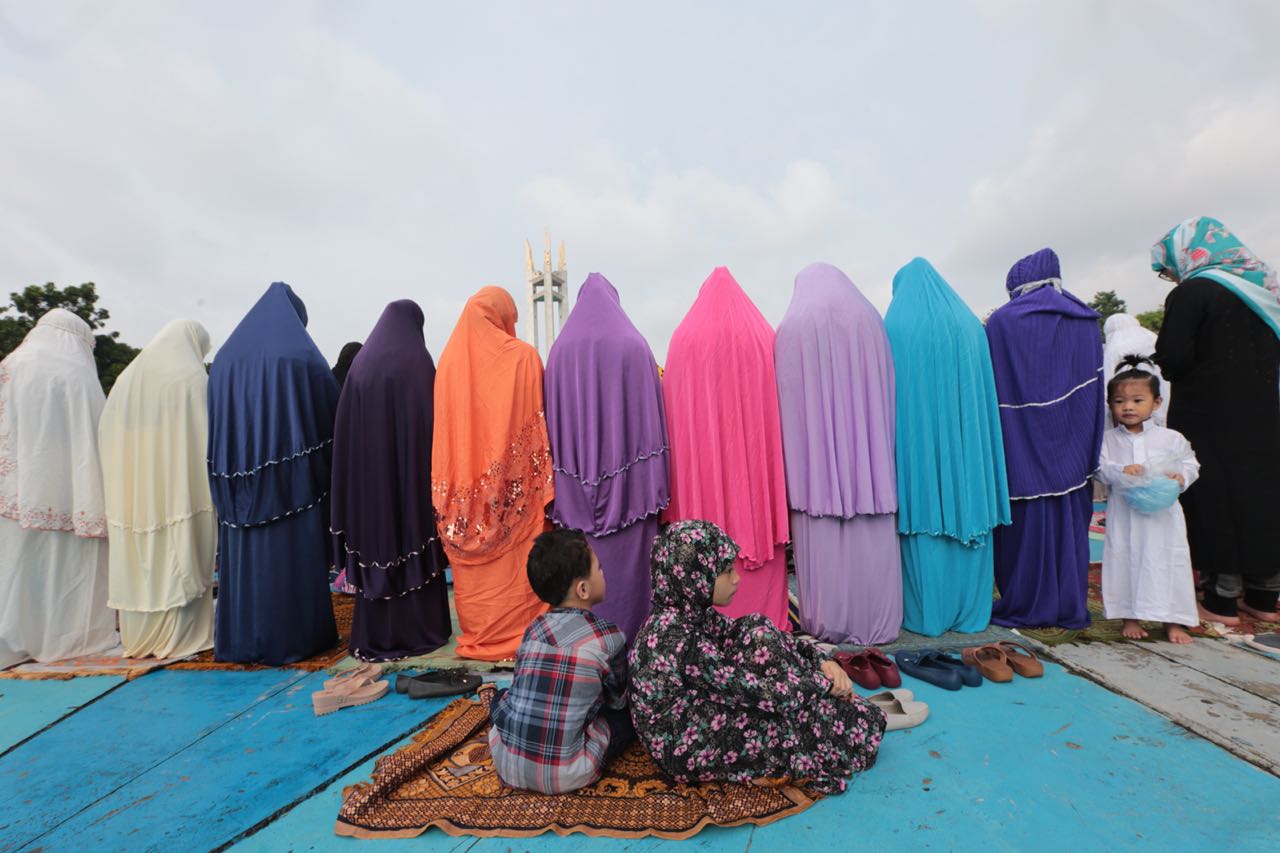 ILIGAN CITY—The Muslim community in the Lanao provinces is preparing for a grand observance of one of Islam’s biggest feasts, Eid’l Adha.

Muslims will gather for prayer in mosques on Sunday (Aug 11).

The provincial government of Lanao del Norte gave assurances on security in the province which has played host to thousands of evacuees from Marawi City, which had become a war zone for five months between government forces and Islamic State followers who tried to set up an IS caliphate.

Eid’l Adha is an Islamic festival to commemorate the willingness of Ibrahim (also known as Abraham) to follow Allah’s command to sacrifice his son.

Sharief said at least  224 calves will be  butchered on Sunday morning  in Balo-i, Lanao del Norte, to be distributed to Maranao families still living in tent cities and shelters.

Each family will be given 1.5 kg of beef on Sunday, Sharief said. /tsb