Probe: No safety officer when Eddie Garcia had accident 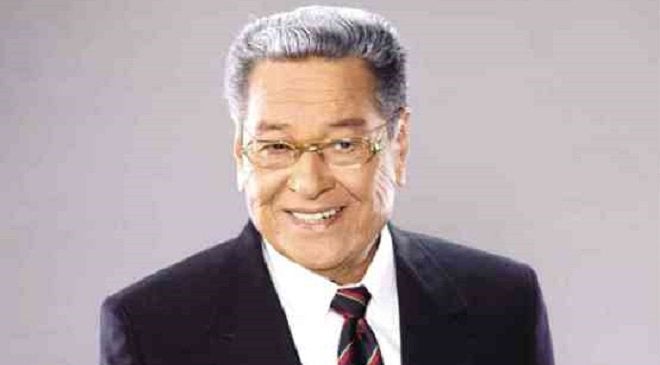 MANILA, Philippines — The investigation conducted by the Occupational Safety and Health Center (OSHC) on the accident that led to the death of veteran actor Eddie Garcia found that no safety officer was present when the incident happened.

Labor Secretary Silvestre Bello III, who ordered the OSHC to probe the accident, said this in a chance interview with reporters after a press forum on Wednesday.

“There was lack of compliance with the requirement that in every activity there should be a safety officer,” Bello, speaking partly in Filipino, said when asked what the findings were. “They didn’t have one. Otherwise, Eddie Garcia would not have died.”

INQUIRER.net asked GMA Network for comment, but it has yet to respond as of this writing.

Garcia died at the age of 90 on June 20, days after falling into a coma following an accident while taping for a GMA TV series, tentatively titled “Rosang Agimat” in Tondo, Manila.

He suffered a neck injury after tripping and falling during the shooting of the series.

Early in July, GMA Network said it had completed its own investigation, but it has not released its findings to the public as Garcia’s family requested that the results be shown to them first.

Following Garcia’s death, measures seeking to ensure workplace safety protocols in television and movie productions have been proposed in both chambers of Congress.