Among them were Jovita Antoniano, Relissa Lucena, and Luisa Espina , who narrated  before the Senate committee on public order and dangerous drugs the pain of being abandoned by their children, who joined  leftist groups like Anakbayan.

Lucena even admitted that he thought of killing herself when her daughter, a student at the Far Eastern University (FEU), decided to quit her studies and left their home.

She said it all started when her daughter joined the group Anakbayan and later became an officer of the organization.

She said her daughter left their house for three days so she reported it to the police and FEU.

When her daughter returned home and found out that she went to the police and her school, she even got mad at her mother.

Despite this, Lucena said she managed to convince her daughter to return to school but she left them again for the second time. 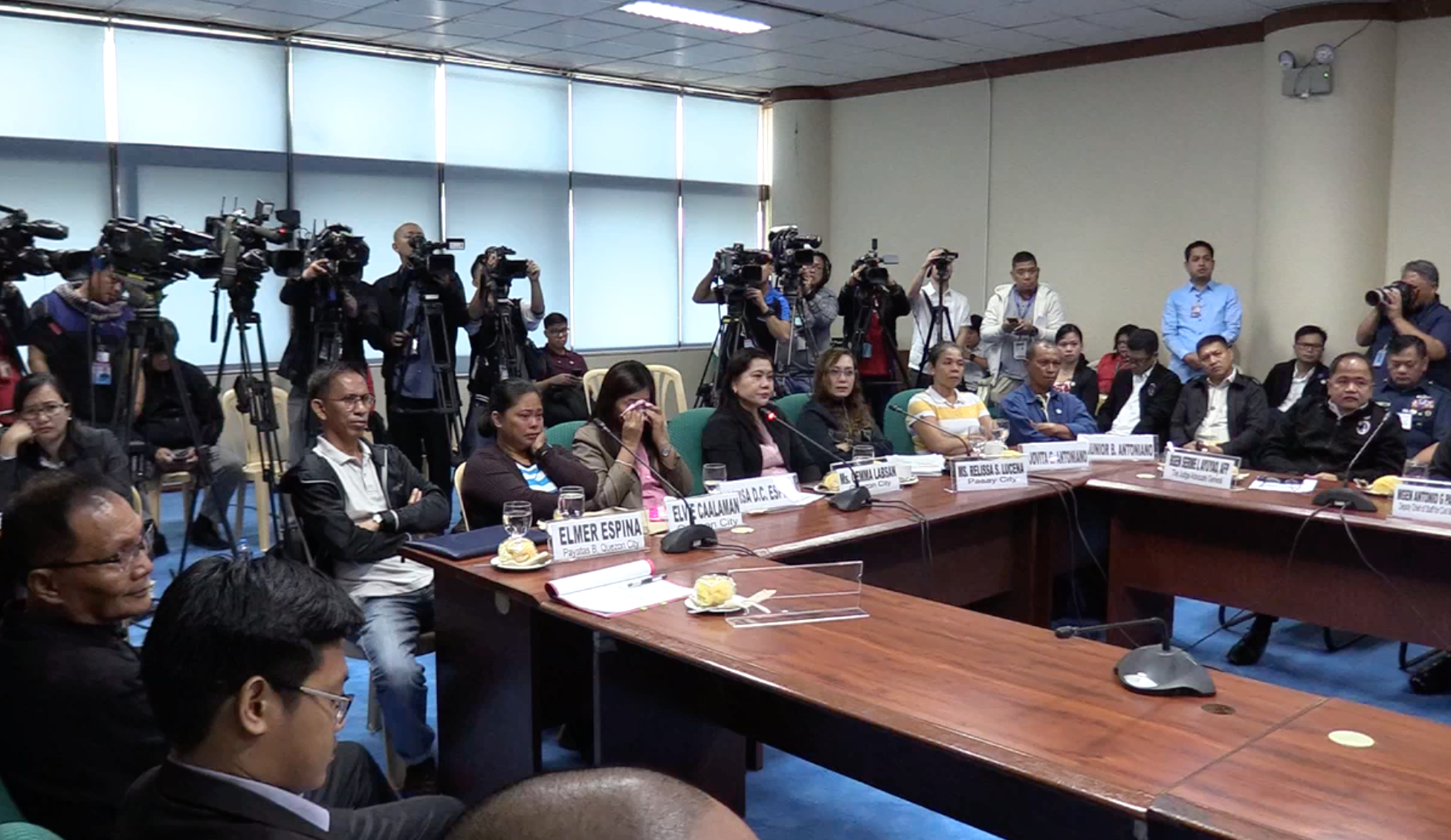 Antoniano, meanwhile, said her daughter was a stay-in student of the Polytechnic University of the Philippines in Sta. Mesa, Manila.

She said her daughter was recruited by the League of Filipino Students and Anakbayan. Her last communications with her, she said, was on August 5, 2018.

All the while, she said, she thought her daughter was safe in her school as they were not aware there were organizations inside the university.