Hundreds in Occidental Mindoro evacuated due to ‘Hanna’ 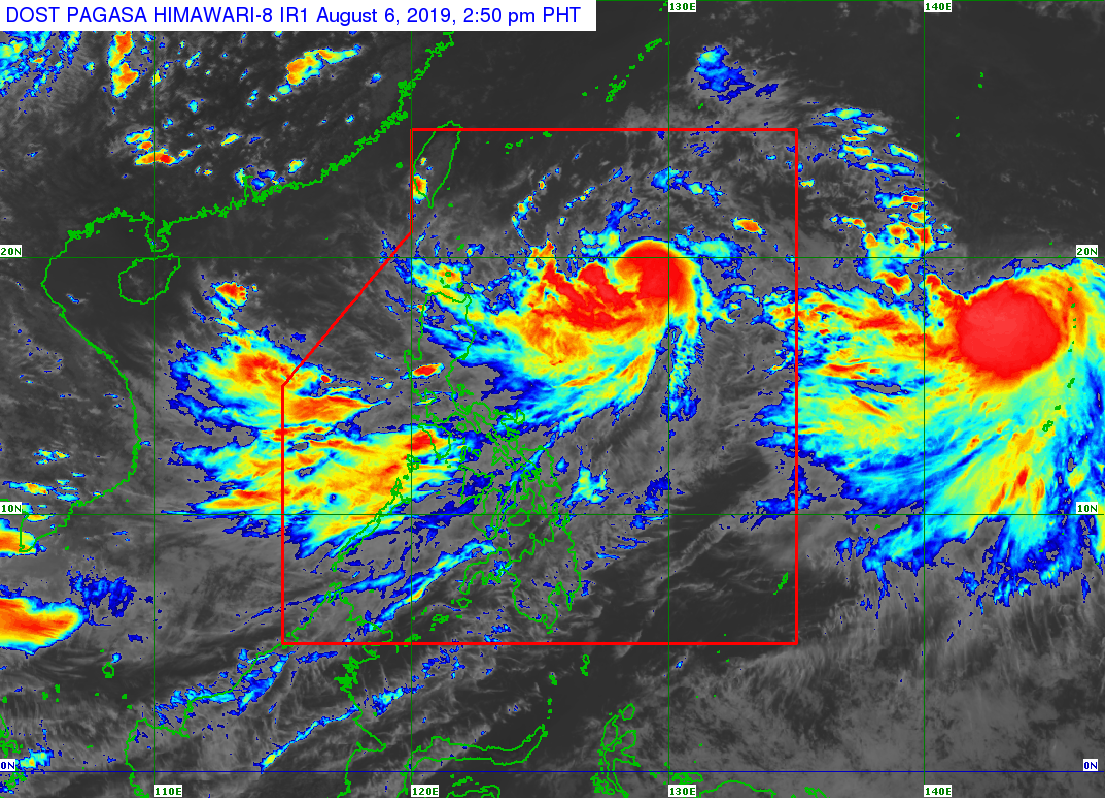 SAN PEDRO CITY –– Hundreds of residents in Occidental Mindoro were evacuated due to the effects of Tropical Storm “Hanna” in the province.

A report from the Disaster Risk Reduction and Management Office (DRRMO) in Mimaropa (Mindoro, Marinduque, Romblon, Palawan) region on Tuesday said 427 persons remained in various evacuation centers due to flood or homes damaged by the strong winds.

The affected residents were from the towns of Mamburao, Paluan, Lubang Island, Sablayan, and Abra de Ilog.

A tornado that struck in Barangay Balansay in Mamburao damaged at least 10 houses over the weekend.

Another tornado also hit the town of Narra in Palawan province and damaged four houses.

In Romblon, fisherman Bernard Monte, who went missing near Cobrador island Saturday after sailing at the height of strong waves, was rescued off Masbate province the following day, the DRRMO said. /lzb