Air travel was chosen by 4.4 billion travelers in 2018 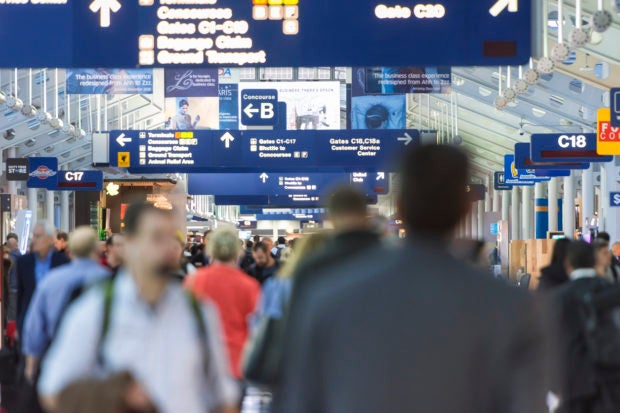 At a time when the environmental impact of air travel is the stuff of controversy, a report by the International Air Transport Association (IATA) has just been released, stating that the number of travelers opting to fly increased by 6.9% in 2018.

The rise of low-cost airlines seems to have fueled an increase in air traffic over the year 2018, to the tune of 4.4 billion passengers in total. While the increase is not negligible, its proportion for low-cost transporters is even more impressive, with an estimate at +13.4%.

Last year, EasyJet, Ryanair, Norwegian and other low-cost airlines transported a total of 21% of the passengers that chose air travel. In comparison, in 2004, that percentage was 11%.

The Asia-Pacific region saw the biggest part of that traffic, with over 1.6 billion passengers, translating into a 9.2% increase. Incidentally, the busiest itinerary is the one between Hong Kong and Taipei, with 5.4 million passengers in 2018.

Europe is the region with the second-most planes, with 1.1 billion passengers. North America comes in third, with 989.4 million travelers. HM/JB