Free Wi-Fi internet access was launched in Simunul, a municipality of 31,223 people in Tawi-Tawi province, under the Pipol Konek project of the Department of Information and Communications Technology (DICT).

The Pipol Konek sites were unveiled at the town plaza of Simunul, which is among the 2,000 public places nationwide that have access to free internet, according to the DICT.

Previously known as Juan Konek when it was launched in 2015, the free Wi-Fi project aims to provide internet access to public places, such as schools, airports, public hospitals and parks as well as other state facilities in remote areas. 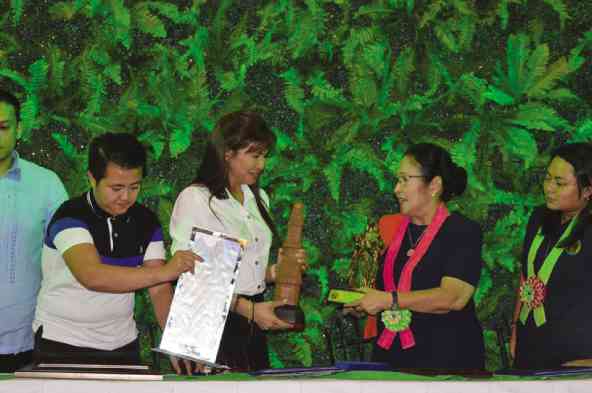 The city of Laoag, capital of Ilocos Norte province, signed a sisterhood relationship agreement with San Juan City to formalize their promise to aid in the development of both cities.

The signing of the sisterhood agreement was attended by then Laoag City Mayor Chevylle Fariñas and former San Juan City Mayor Guia Gomez at the Laoag City Hall Auditorium.

Laoag is known for its tourist destinations, such as the “sinking” bell tower, sand dunes and St. William Cathedral. It had a population of 111,125 in 2015.