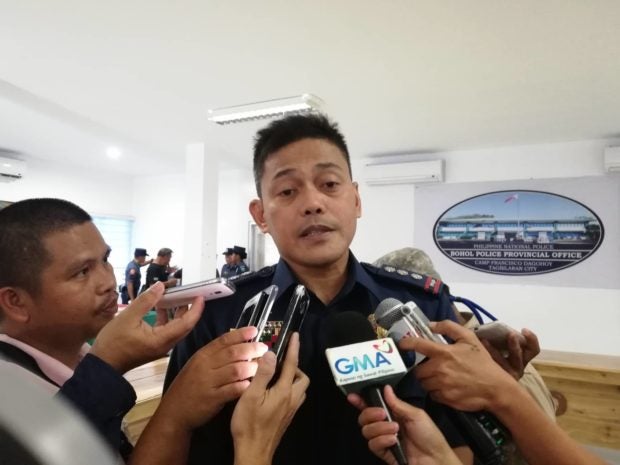 The turnover ceremony was held at Camp Francisco Dagohoy Headquarters in this city and presided by Police Brig. General Debod Sinas, police director for Central Visayas. 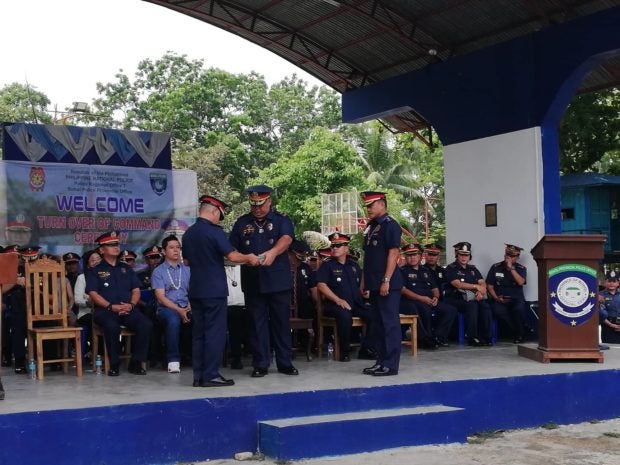 Cabal was head of the intelligence division of the Police Regional Office in Central Visayas (PRO-7), who arrested then board member Niño Rey Boniel in June 2017 for killing his wife, then Bien Unido Mayor Gisela Boniel of Bohol.

He was also instrumental in preventing members of the extremist group Abu Sayyaf from executing their plan in Bohol.

Government troops relentlessly hunted down the 11 bandits, killing all of them, after residents in Inabanga town reported their presence in March 2017.

In the process of hunting down the bandits, three Army soldiers, a police officer and two civilians were killed, while hundreds of families were displaced in the skirmishes that covered three towns and lasted for a month.

After heading the Regional Intelligence Division, Cabal was later assigned to lead PRO-7’s logistics division until his deployment as Bohol provincial director.

Before his assignment in Bohol, Gornez was chief of investigation at the PRO 7’s Investigation and Detective Management Division (IDMD).

He was also a former Tagbilaran City police chief.

“There is time for everything,” said Gornez, quoting a verse from the Book of Ecclesiastes.

Cabal, for his part, vowed to be more liberal and a result-oriented police director.

“I will lead by example and I will always be fair,” said Cabal.

“I don’t want them doing wrong, but I would rather catch them doing right,” he added.

He vowed to continue the war against illegal drugs, fight against criminality and corruption.

“You can bet on it that there will be anti-illegal drugs operations,” he said.

He also enjoined the provincial police force here to make Bohol a safer place to live with as a drug-free province.

Sinas was confident that Cabal would be able to carry out his duties well as the provincial director.

“He is more capable and knows the area,” he said. With a report from Nestle Semilla, Inquirer Visayas /lzb