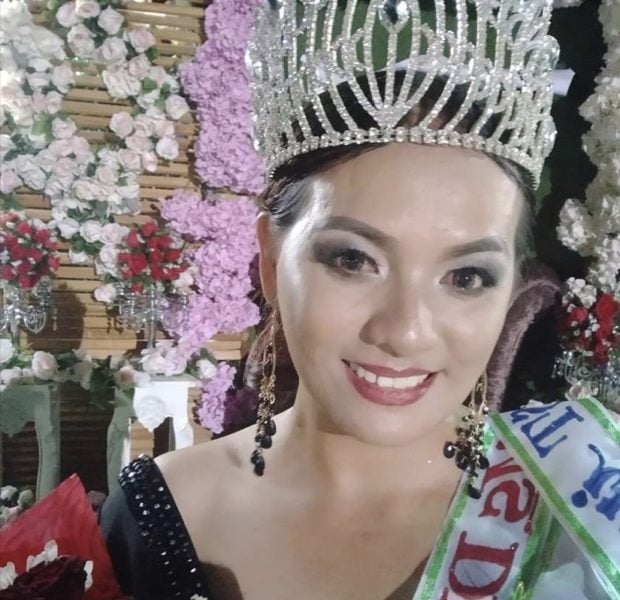 TUGUEGARAO CITY – Still reeling from the devastation caused by the July 27 earthquakes in her hometown of Itbayat in Batanes, Maria Suzette Cultura, 25, displayed resilience as she won the Miss Department of Education-Cagayan Valley regional tilt.

An educator at the Itbayat National Agricultural High School, Cultura represented Batanes province in the competition and emerged winner over candidates from the provinces of Isabela, Cagayan, Nueva Vizcaya, and Quirino.

She wore a vakul, the traditional headdress of Ivatans, and shared her advocacy for education during the contest, which she said helped her clinch the title.

Cultura said she dedicated her victory to her fellow Ivatans who have also shown resiliency amid the tragedy that struck them. /lzb