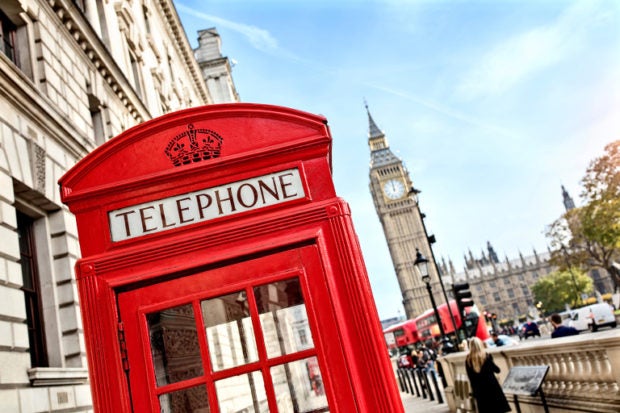 London telephone booth in front of big ben and the houses of parliament in England. Image: BrianAJackson/Istock.com via AFP Relaxnews

London — the City, Camden Market, important museums… and excellent student life. The British capital maintains first place in the 2020 ranking of the best cities in the world for university studies, according to a study published on Wednesday, July 31 by QS Quacquarelli Symonds, a company focusing on international higher education.

The top three destinations for university students remain the same as in 2018. London tops the rankings, followed by Tokyo, Japan and then by Melbourne, Australia. Surprisingly, no American cities made the top ten list, despite the international reputation of American universities. Montreal, however, is in sixth place.

Canada outpaces its American neighbor with Toronto in 11th place, Vancouver in 16th, and Ottawa in 45th. Boston is ranked the best student city in the United States with its proximity to renowned universities like Harvard, but internationally it’s in 12th place. New York ranked 19th, Los Angeles 25th, San Francisco 35th, and Chicago 41st.

This annual study considers university performance, their cost, overall quality of life, the number of employers recruiting in the city, and the diversity of student populations.

Berlin and Munich are trending as top cities to study in. Each has climbed in the rankings, from seventh to fifth place and from sixth to fourth place, respectively. Paris has dropped from fifth to seventh place. However, France is represented by three other cities, with Lyon (50th), Toulouse (74th), and Montpellier (100th).

Here are the top 10 best cities for students in the world: