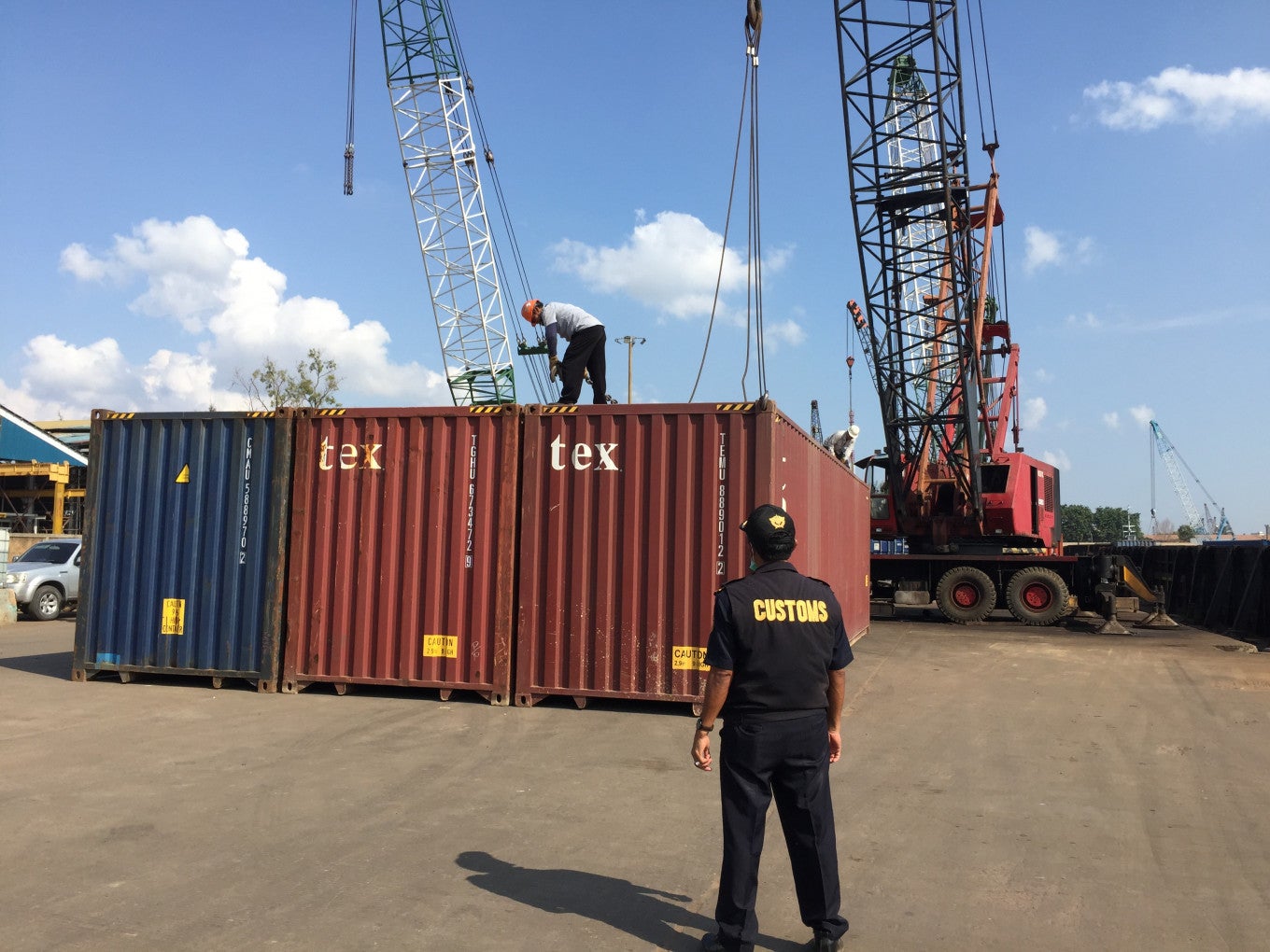 The seven were the first out of a batch of 49 containers of toxic waste to be shipped back to their countries of origin to have started their return journeys. They were shipped from Batu Ampar Port in Batam, Riau Islands on Monday.

The loading of the seven containers onto the Capricorn 97.210 barge was conducted by Batam Customs Office workers and witnessed by representatives of the Environment and Forestry Ministry, the Riau Islands Police, the Batam district prosecutors office and local environment agencies.

The ship took the seven containers to Singapore on a four-hour trip. From Singapore, the containers continued their journey to Hong Kong and France.

“This is the first day we have sent containers back to their original countries. The other containers are still in process of being re-exported,” the head of Batam Customs, Susila Brata, said.

The authority gave importers 90 days from their arrival date to send the 49 containers back to their countries of origin. “They have to send [them] back; otherwise they will be prosecuted,” Susila said.

The head of the Environment and Forestry Ministry’s toxic waste notification section, Rima Yulianti, said that laboratory tests revealed that the plastic scraps in the containers were contaminated by toxic and other hazardous waste such as heavy metals.

However, Rima said the country’s prevailing laws still allowed imports of plastic scraps. She said the supervision of imports, including that of plastic scraps, was conducted by the Trade Ministry. The official admitted that other countries in Asean had prohibited plastic scrap imports.

According to the Batam Customs Office, 29 of the containers were originally sent from the United States, 11 from Hong Kong, nine from Germany, two from France and one from Australia.

The re-export of the containers was based on a recommendation issued by the Environment and Forestry Ministry on July 1. The containers are owned by four companies: PT Arya Wiraraja Plastinindo, Tanindo, Royal Citra Bersama and Cakra Abadi.