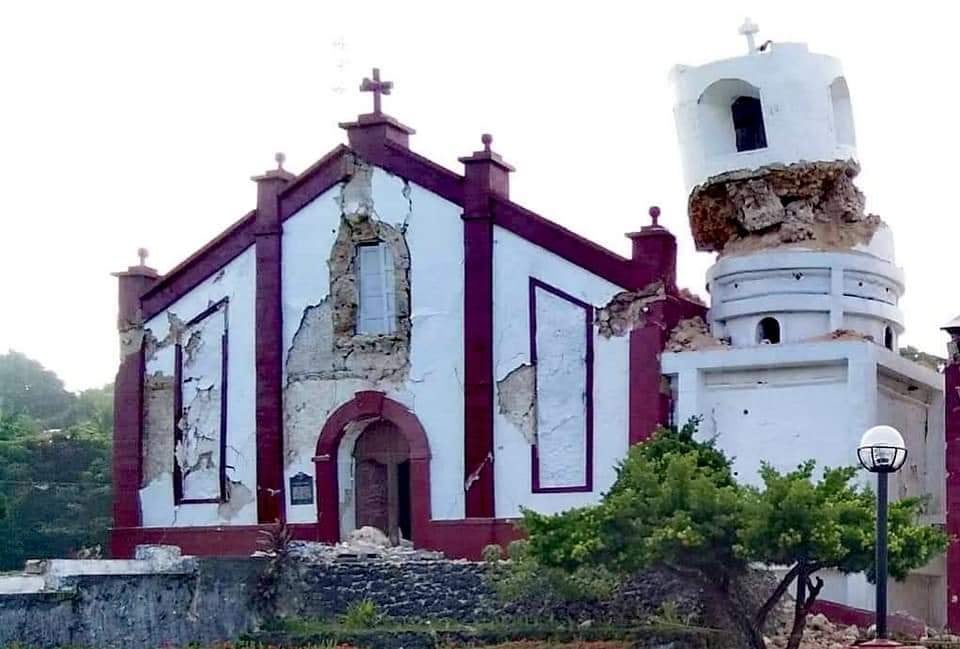 MANILA, Philippines — The National Disaster Risk Reduction and Management Council (NDRRMC) on Sunday reported that nearly 3,000 people were affected by the twin quakes that hit Batanes on Saturday.

In its report as of Sunday, 8:00 a.m., the NDRRMC said the 2,963 victims were from five barangays (villages) in the town of Itbayat, which was the hardest-hit town by the earthquake.

The victims are currently staying at the public market in Barangay San Rafael, NDRRMC reported.

The Armed Forces of the Philippines (AFP) meanwhile have deployed two search and rescue teams and one medical team to help the local government.

The Department of Energy (DOE) has also assured the availability of generator sets and already coordinated with the National Power Corporation (NPC) and the National Electrification Administration (NEA) for the resumption of power in the town.

The Bureau of Fire Protection (BFP), Department of Health (DOH), and Department of Public Works and Highways (DPWH) are also monitoring and assessing the situation in Batanes.