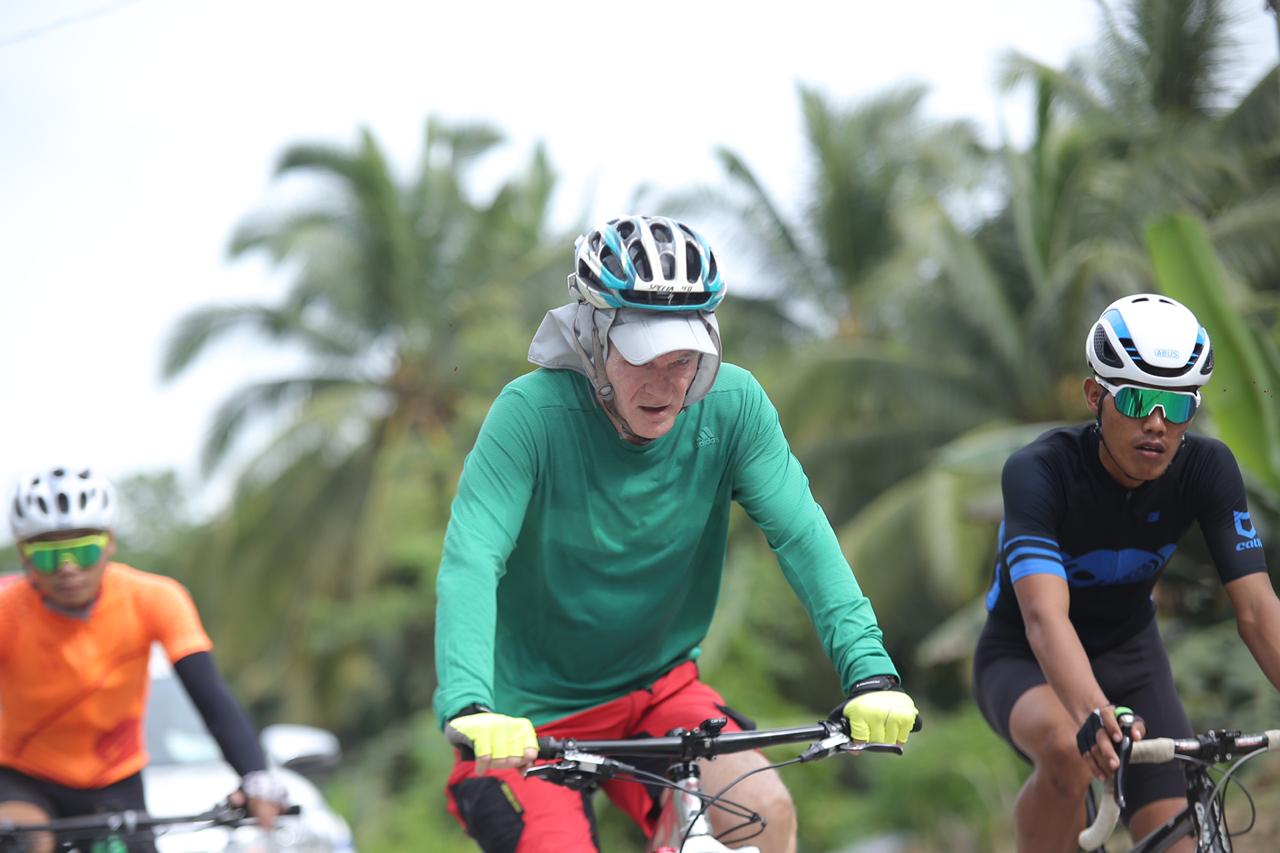 MANILA, Philippines–European Union Ambassador Franz Jessen biked around 50 kilometers over the weekend in Bohol in a bid to underscore the urgent need to curb carbon emissions and reverse global warming.

“Europeans regard cycling as the most energy-efficient transport mode with a great potential to reduce energy consumption and to enhance the liveability of any city, municipality or province,” Jessen, head of the EU Delegation to the Philippines, said.

“It can also become a high impact measure to foster energy-efficient transport patterns in countries without an active or stable cycling culture,” said Jessen, who was joined in Bohol by First Secretary Jerome Riviere of the EU Delegation and Marc Rooijackers of the Asian Development Bank.

Before Bohol, Jessen traveled 200 kilometers in Guimaras and in Palawan by bicycle.

The EU, which sweltered in a second record-breaking heatwave in a month, has backed a target to cut vehicle carbon dioxide emissions by 40 percent by 2030.

New climate research reveals that world temperatures rose faster in the late 20th century than at any other time in the last 2,000 years, which experts said undermines climate deniers’ questioning of mankind’s role in global warming.

The World Weather Attribution service has said June’s heatwave in Europe was made between 5 and 100 times more likely by man-made climate change.

The first half of 2019 also saw intense heatwaves in Australia, India, Pakistan and parts of the Middle East, according to the World Meterological Organization.

The Philippines, Indonesia,  Sri Lanka, southern India, northern Australia, northern Brazil, Venezuela, Nigeria and most of west Africa will face more than 300 potentially lethal heatwave days each year under a “business-as-usual” scenario, in which greenhouse gases continue pouring into the atmosphere at current rates, says  Camilo Mora, a professor at the University of Hawaii, in a study. With AFP /je/dm 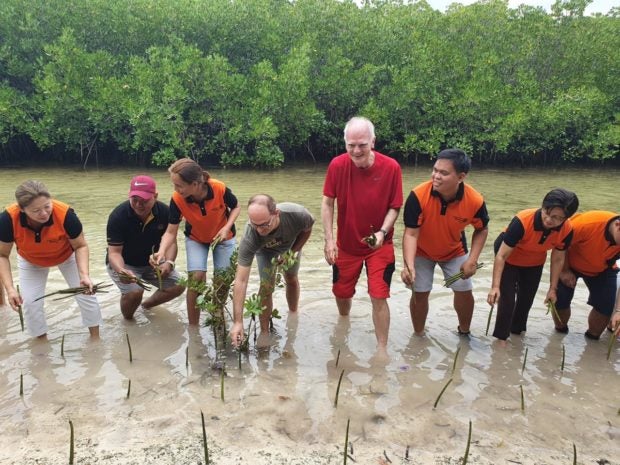