Built in the 1800s, the church is made of coralline limestone and houses a 19th-century pipe organ and several neoclassical retablos, or altarpiece.

Behind the church is a wall of tombs arranged like a honeycomb called the Ermita Ruins, which was built simultaneously with the church.

According to local historians, it functioned as an ossarium, a receptacle for skeletal remains.

In 1998, the National Museum uncovered graves of early Christians within the vicinity. At least 700 empty tombs are found in the ruins.

The town of Kabankalan in Negros Occidental province officially became a city through the majority vote in a plebiscite. 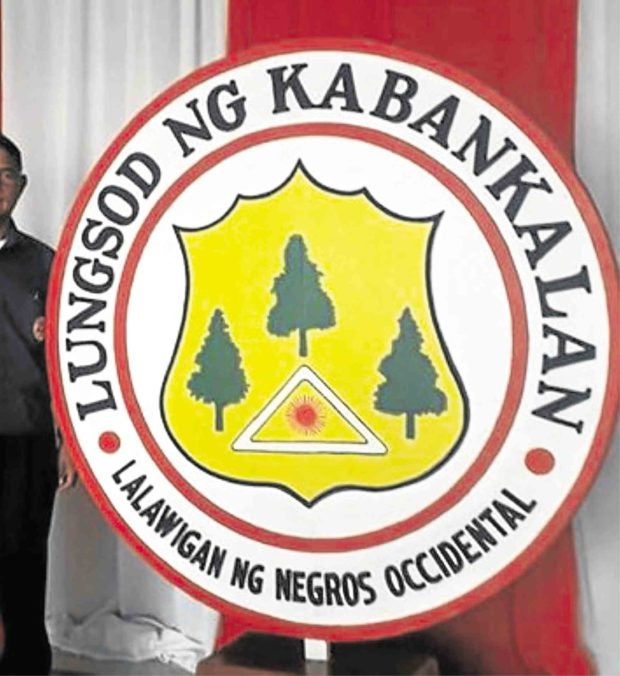 The city’s charter, Republic Act No. 8297, was signed by then President Fidel Ramos on June 6 of the same year.

The city’s name came from bangkal tree, which was abundant in the area.

Formerly a barrio of Ilog town, also in Negros Occidental, Kabankalan became a town in March 1907.

It is the eighth town in Negros Occidental to become a city.

There are currently 13 cities in the province.