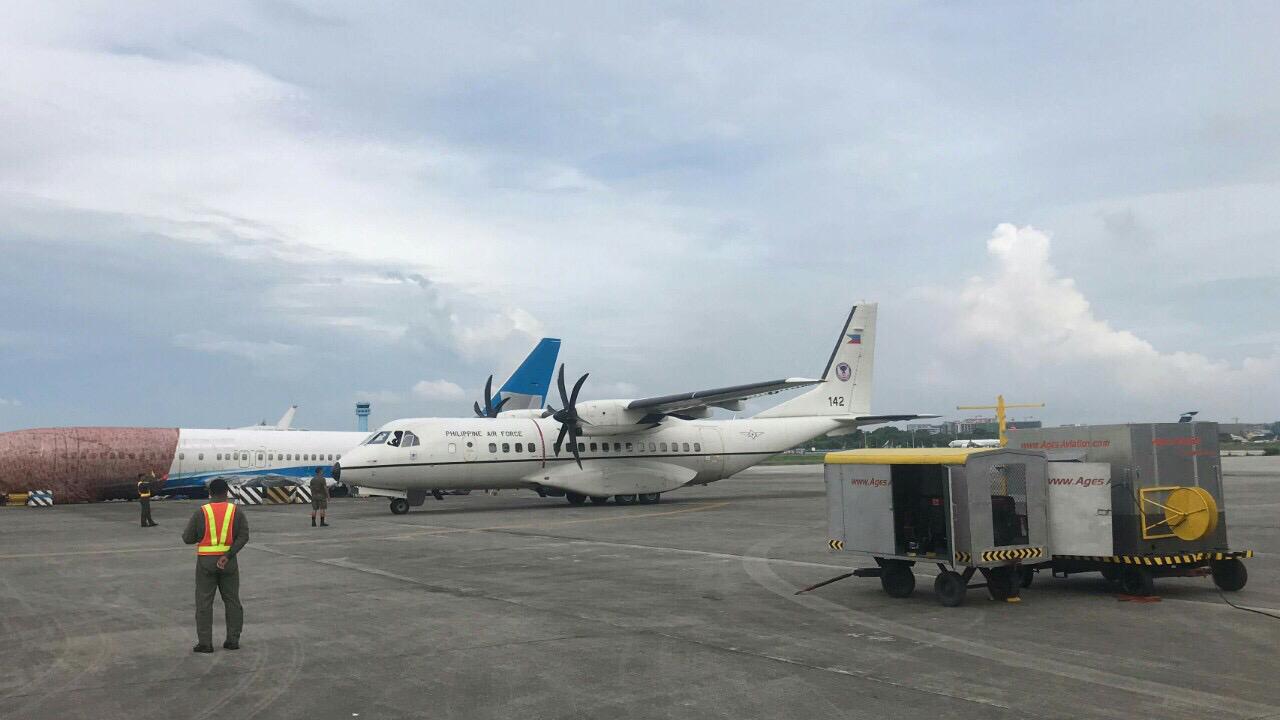 Before heading to Batanes, the transport plane proceeded to Cauayan, Isabela and Tugegarao City, Cagayan and picked-up rescue teams and disaster relief items. 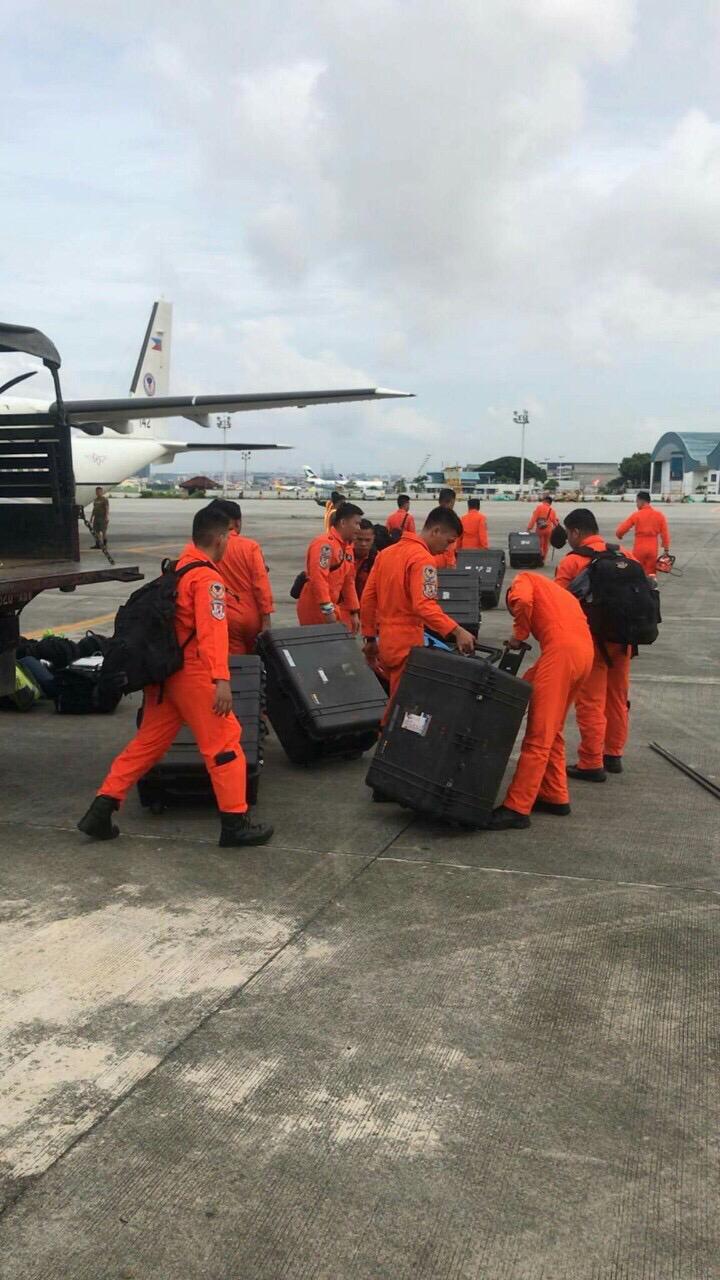 Aftershocks continue to rock Batanes hours after it was hit by two strong earthquakes on Saturday morning.

Before landing in Batanes, the transport plane will first have to wait for the advisory on the safety of Basco and Itbayat runways, Jalad said.

At least 7 people have been killed and about a dozen were wounded from the the 5.4 and 5.9 magnitude quakes recorded just hours apart in east of Itbayat early Saturday.  /muf