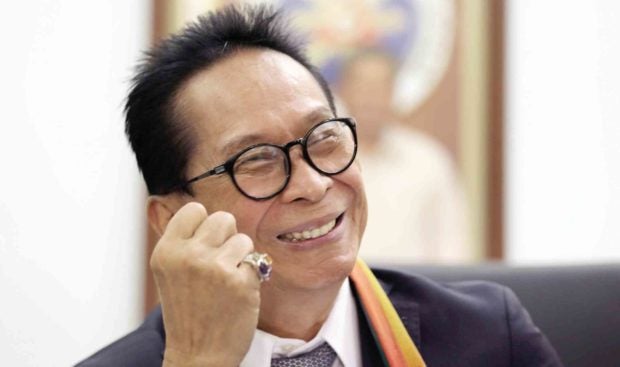 Presidential Spokesperson Salvador Panelo said Duterte is “satisfied” with the performance of his Cabinet officials.

“Oh, haven’t you heard him praised and commended members of [the] Cabinet heading line departments, hindi ba? That means he is satisfied, he commended them publicly,” Panelo said in a Palace briefing.

Andanar earlier said “there could be minor changes in the Cabinet in the next few weeks as the President mentioned during the last Cabinet meeting.”

During his fourth fourth State of the Nation Address (Sona) on Monday, Duterte, however, praised the Bureau of Customs (BOC), although corruption-ridden, for collecting P585 billion in 2018.

The President also lauded the Philippine Amusement and Gaming Corporation (Pagcor) for collecting billions of pesos in revenue. /jpv