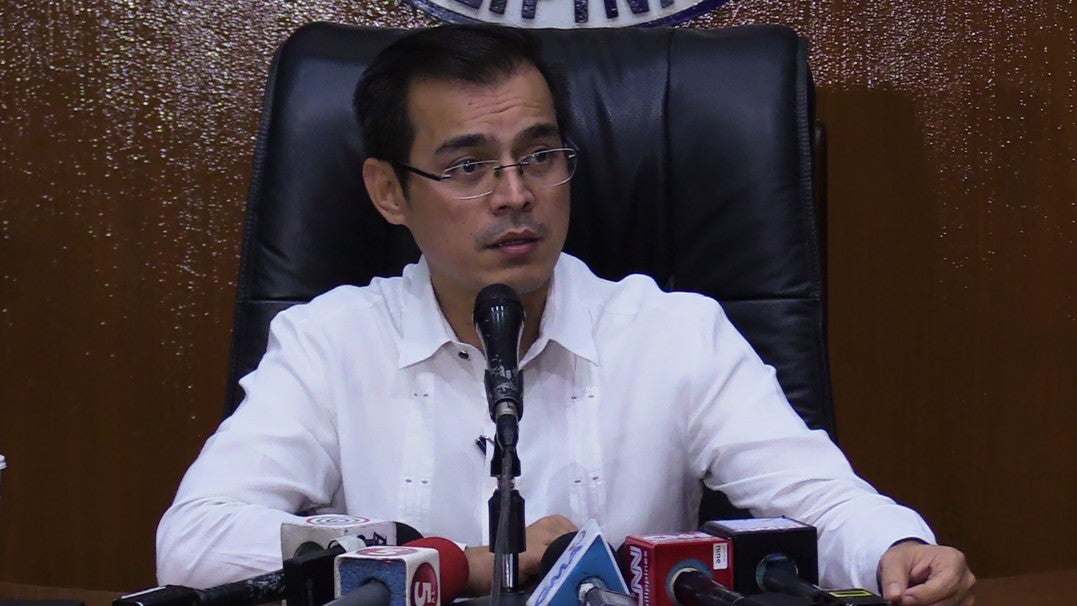 MANILA, Philippines — Manila Mayor Isko Moreno ordered on Thursday the cancellation of all business permits of stores in Manila selling alcoholic drinks within the 200-meter range of schools and universities.

Moreno said that the order would also affect convenient stores that sell liquor.

Executive Order No. 17 mandates the Bureau of Permits and License Office (BPLO), City Treasurer’s Office, and business establishments to strictly observe Ordinance No. 3532 and Ordinance No. 8520.

Ordinance No. 3532 pertains to the prohibition of the sale of intoxicating liquor within 200 meters of schools, while Ordinance No. 8520 prohibits the sale of any alcoholic beverage to minors.

The order signed by Moreno also noted that some malls, bars, restaurants have “flagrantly violated” Ordinance No. 3532 and Ordinance No. 8520 in the city.

Moreno, however, noted that establishments are still free to continue business as long as they would not sell alcoholic drinks to students.