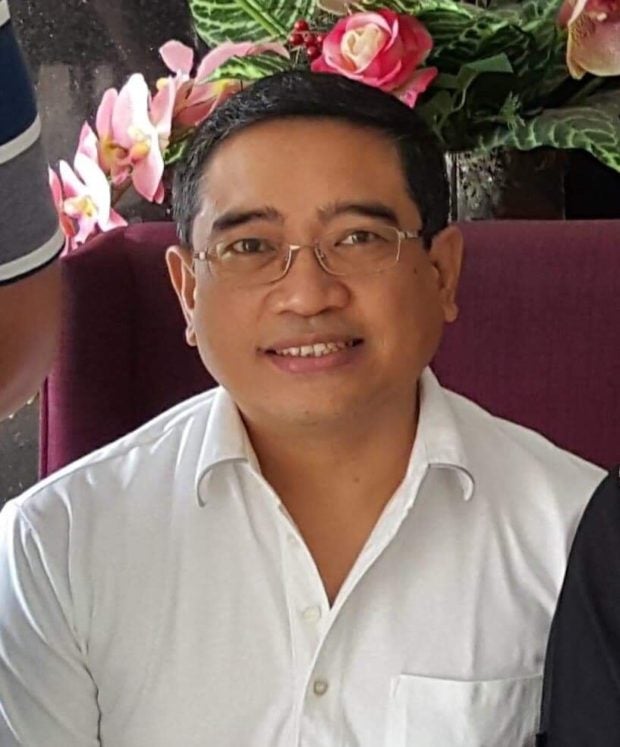 MANILA, Philippines — “We cannot and should not constantly live in fear. Stop the killings.”

This was the message of the family of the lawyer who was killed Tuesday in an ambush in Negros Oriental as they demanded justice for their loved one’s death.

Lawyer Anthony Trinidad was driving his SUV with his wife when motorcycle-riding suspects suddenly emerged and shot them. The couple was on their way home from a hearing, Trinidad’s family said in a Facebook post.

Trinidad died on the spot while his wife, Novie Marie, was wounded.

“We are still at a loss on the motives behind this dastardly act because our brother was such a kind-hearted, soft-spoken person who was willing to go out of his way to help people in need,” Trinidad’s family said in a statement posted on Facebook.

Lieutenant Col. Bonifacio Tecson, chief of the Guihulngan Police Station, earlier said that the motive behind the killing may be related to the cases that Trinidad handled as the lawyer had previously received threats to his life.

“We do not want to speculate on the motives behind his death nor who the perpetrators are. We leave it to authorities to do their job,” the family said.

The family, however, asked the government to put the perpetrators behind bars “the soonest possible time.”

“This spate of killings in our country and the culture of violence have to stop,” the family said. /kga