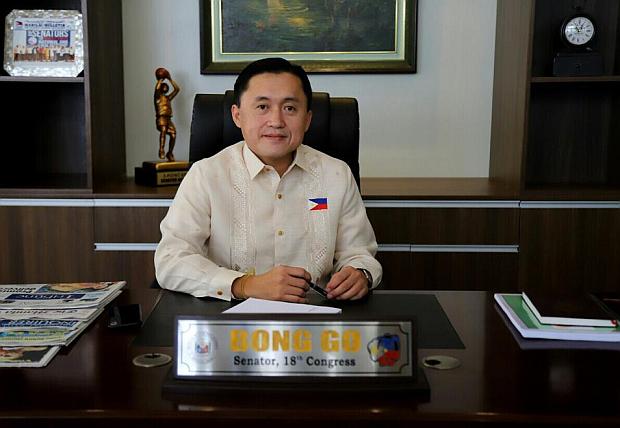 “His victory is the victory of the whole nation,” Go said. “His life story, hard work and dedication to serve God and the people is an inspiration to all Filipinos.”

[You have again shown to the whole world the skill of Filipinos in the field of sports. Thank you very much for continuing to give honor to the country. Mabuhay ka, Pambansang Kamao.]

In Senate Resolution No. 20 which he filed on Monday, Go said that Pacquiao had “continually brought immense pride and joy to all Filipinos through his accomplishments in his professional boxing career.”

“Over the course of his long and decorated career, Sen. Manny Pacquiao has managed to accomplish what no other boxer in history has accomplished,” Go said. “He has captured twelve world-titles in eight separate weight divisions, marking an unprecedented ascent up the scales.”

Go also recounted Pacquiao’s boxing journey, from his win over Flyweight lineal champion Chachai Sasakul of Thailand at 112 pounds, to his victory over Antonio Margarito of Mexico to capture the super welterweight title at 154 points, up until his recent victories at the stage of his career where most fighters have retired or greatly regressed in their skill.