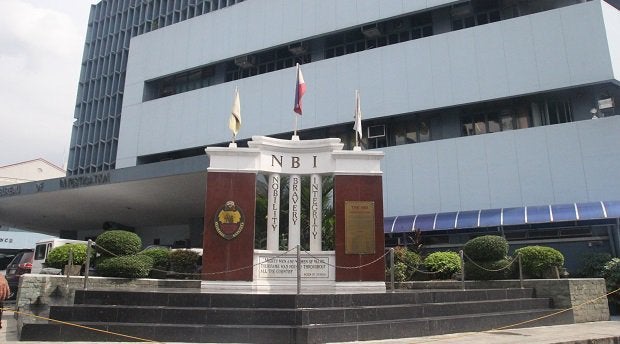 MANILA, Philippines — The National Bureau of Investigation (NBI) has arrested two suspects in the kidnapping of six members of the Jehovah’s Witnesses back in August 2002 in Sulu. Two of those abducted were beheaded.

The NBI identified the suspects as Anwar Sabarul Mohotoh and Julmain (just a single name given) —  both allegedly members of the Abu Sayyaf Group (ASG).

The arresting teams were composed of members of the Counter Terrorism Division and the Technical Intelligence Division of the NBI and the Armed Forces of the Philippines.

According to the NBI, Anwar and Julmain have standing warrants of arrest for kidnapping and serious illegal detention with ransom in relation to the 2002 case.

The NBI said it had received information that both suspects had been hiding in Metro Manila for years since the kidnapping.

It added that Julmain had even established a food stall business Quezon City and was known by the name Maomar.

According to NBI, while being arrested, Julmain claimed his official name to be Adzhar Hadjula Mannan.

Citing information from the AFP, the NBI said Julmain “remained an active member of the ASG Urban Terrorist Group-Special Operations Group while hiding from authorities.”

Julmain was also “trusted man” of the ASG leader Isnilon Hapilon, who was killed in 2017.

“[Julmain] was tasked to accompany other ASG subleaders to and from Marawi City and other areas of Mindanao and Palawan… Prior to his arrest, he was active in the recruitment of members into the terrorist organization and their subsequent indoctrination,” the NBI said.