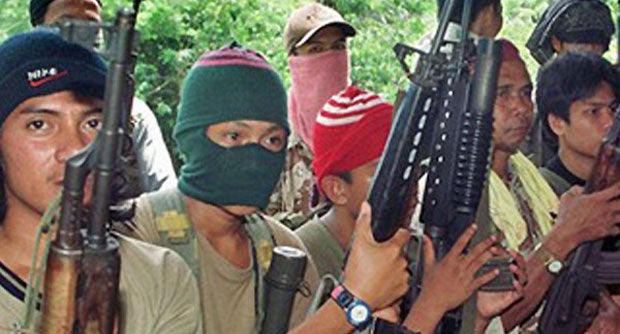 ZAMBOANGA CITY, Philippines — An alleged Abu Sayyaf financier, who was said to be involved in crimes such as the 2002 kidnapping of six Jehovah’s Witness members in Sulu and the beheading of two of the victims, was nabbed in a joint police and military operation here early Sunday, the military said.

The Task Force Zamboanga Commander, Col. Andrelino Colina, said Sattar Abdulla, was arrested in Tumalutab on Sacol Island based on a warrant issued by a local court for kidnapping and serious illegal detention.

Colina described Abdulla as a known financier of the Abu Sayyaf, who was also involved in other cases of kidnapping in the Western Mindanao area.

He had become the second suspect arrested in connection with the Jehovah’s Witnesses kidnapping after the capture on May 5 of Jumadil Jamran Usman alias Ondil.

The Abu Sayyaf is a ragtag band of self-styled Islamists founded in the early 1990s by Abubakar Janjalani.

A series of military operations against the group has ushered in little success even with the deaths or capture of its leaders during the past years.

It even later forged an alliance with the Indonesia-based Jemaah Islamiya, Osama Bin Laden’s arm in Southeast Asia, and embarked on bomb attacks that targeted mostly civilians.

These included the February 2004 Superferry 14 bombing that left over a hundred killed and several others wounded.