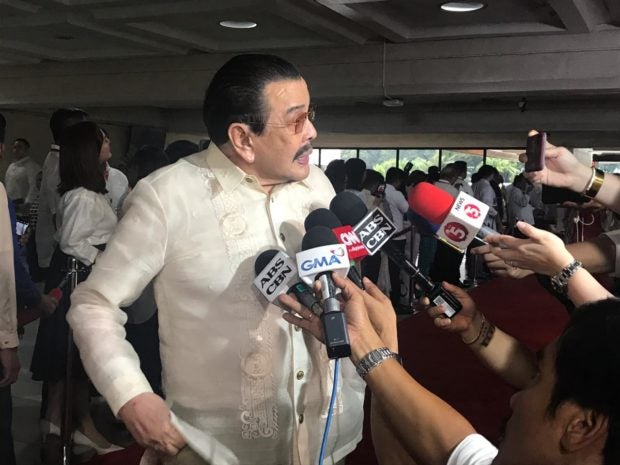 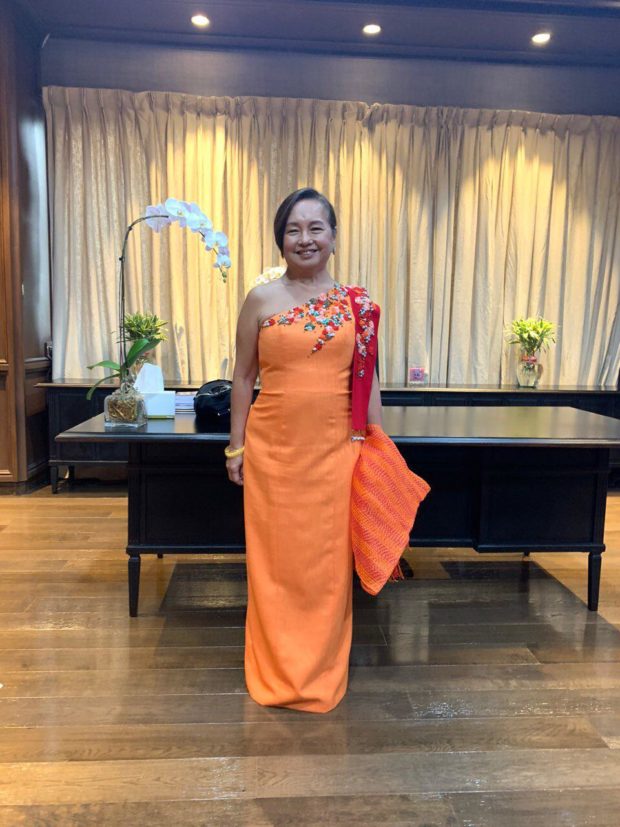 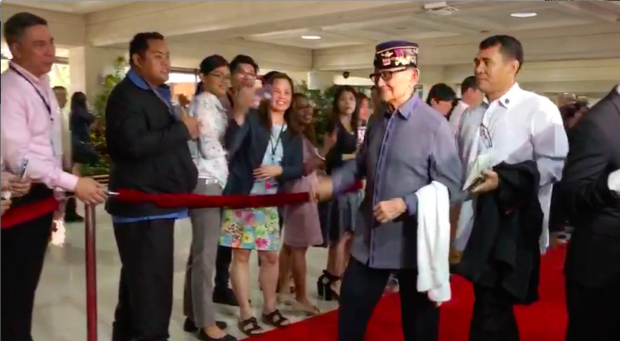 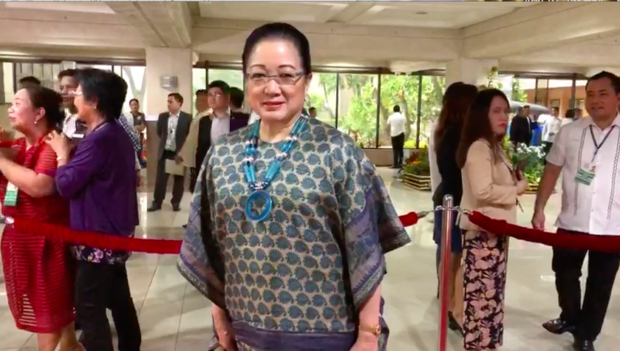 Moro National Liberation Front founder Nur Misuari waved to the cameras as he entered the House of the Representatives. 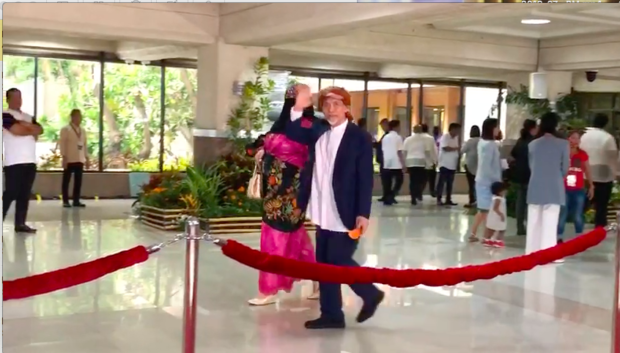 And Cabinet members such as Presidential Spokesperson Salvador Panelo and Defense Secretary Delfin Lorenzana were seen entering the building. 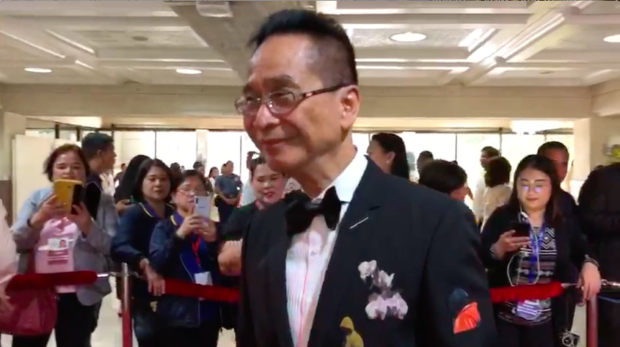 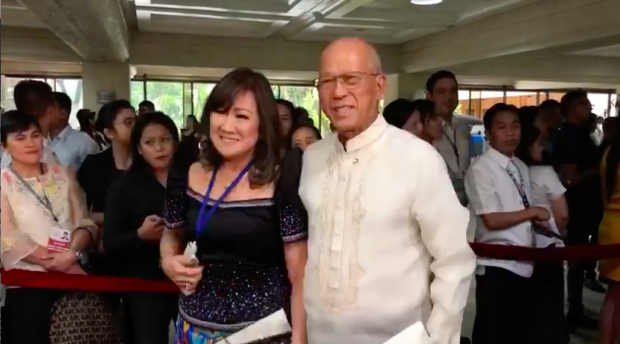