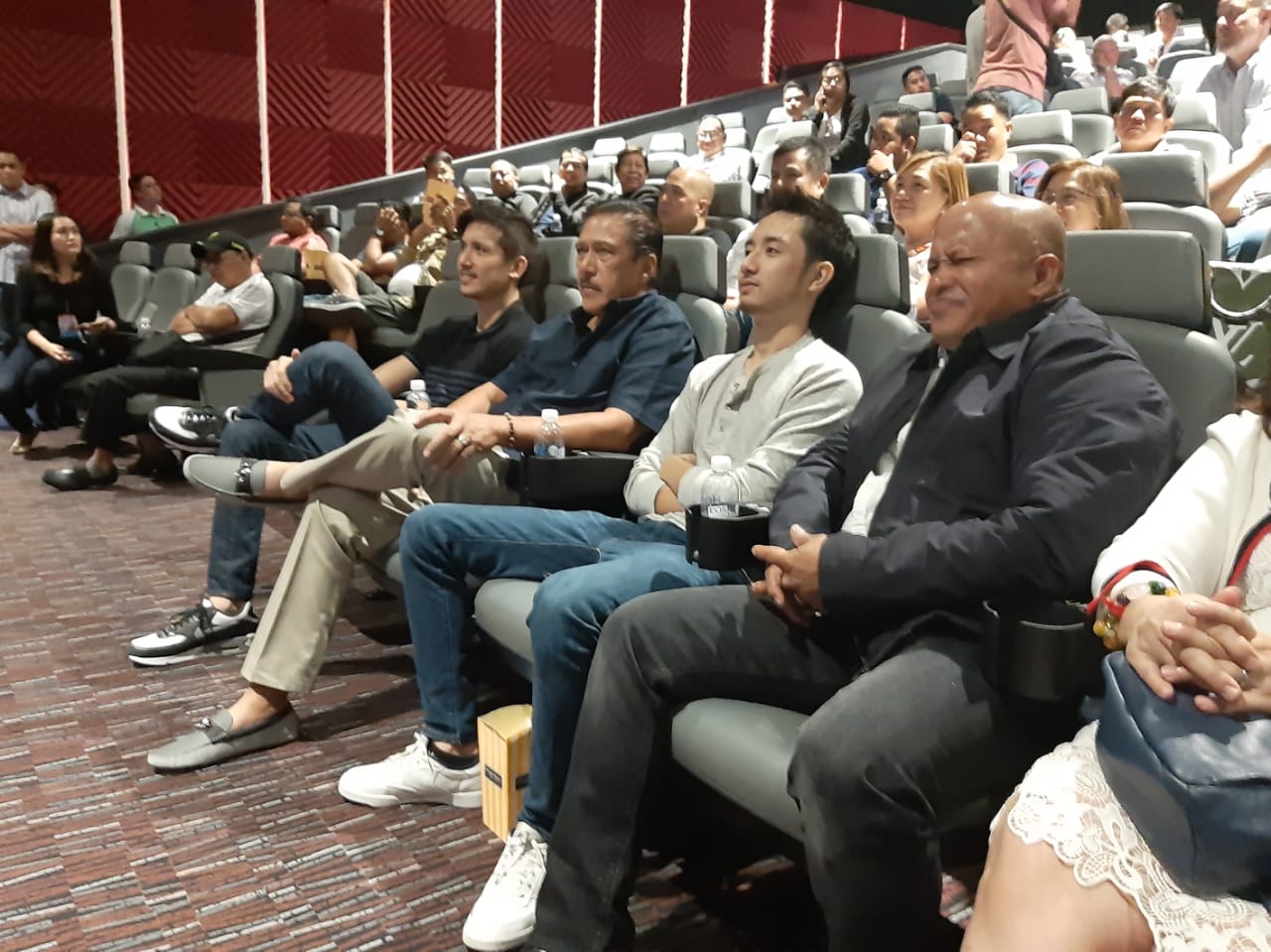 MANILA, Philippines — Several members of the Senate and the House of Representatives gathered on Sunday to watch the boxing match of their partymate Senator Manny Pacquiao.

The gathering was organized by ruling party Partido Demokratiko Pilipino-Lakas ng Bayan (PDP-Laban) at a mall in Makati City.

Pacquiao is set to face American boxer Keith Thurman at the MGM Grand Garden Arena in Las Vegas, Nevada in the United States for the welterweight world title. 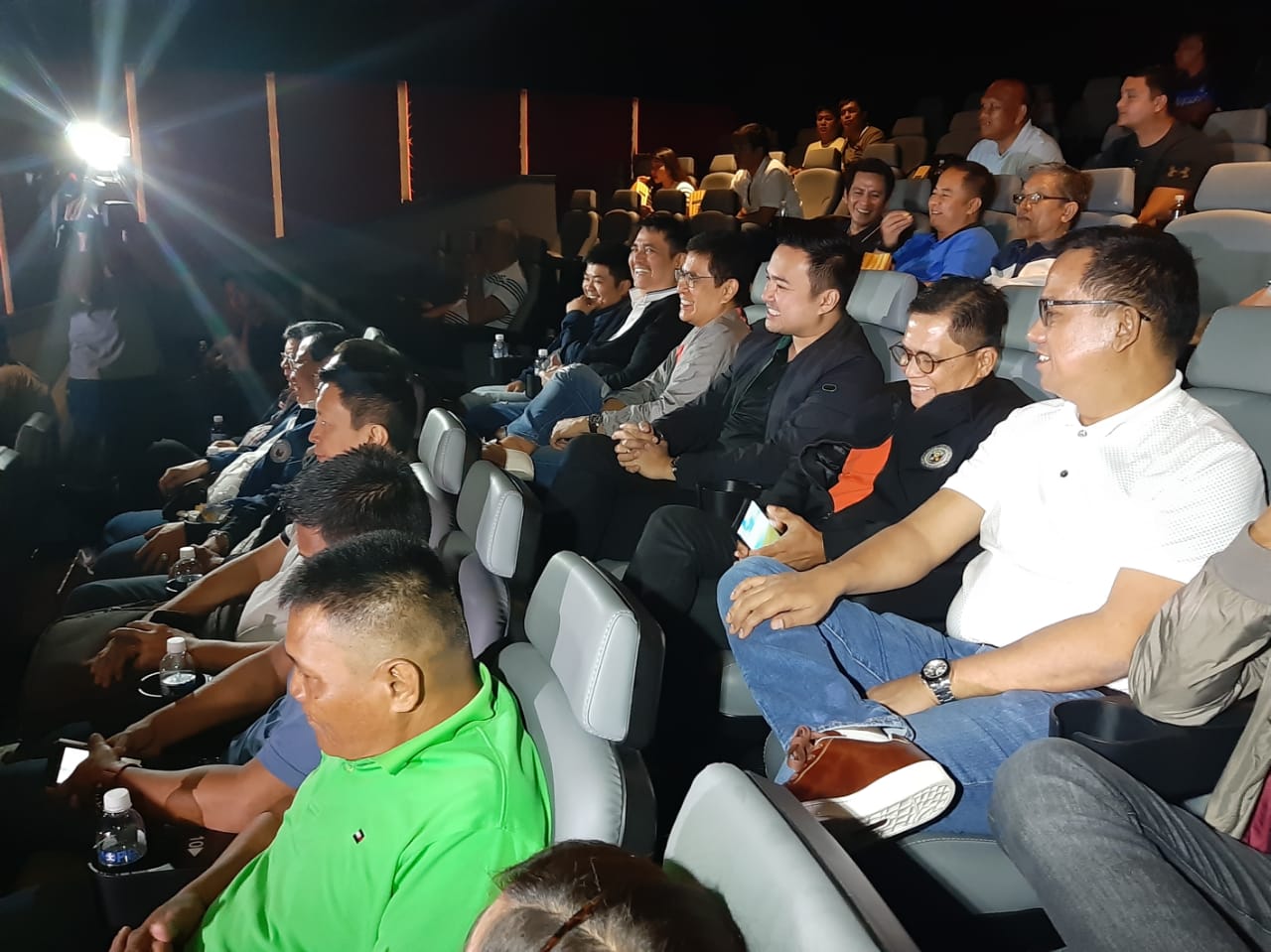 Pacquiao has played a critical role in PDP-Laban since he returned to the party following the 2016 national polls.

The senator served as the party’s campaign manager during the May 2019 elections and before he left for the United States for his match against Thurman, Pacquiao was also assigned to announce the ruling party’s bet for House speakership.